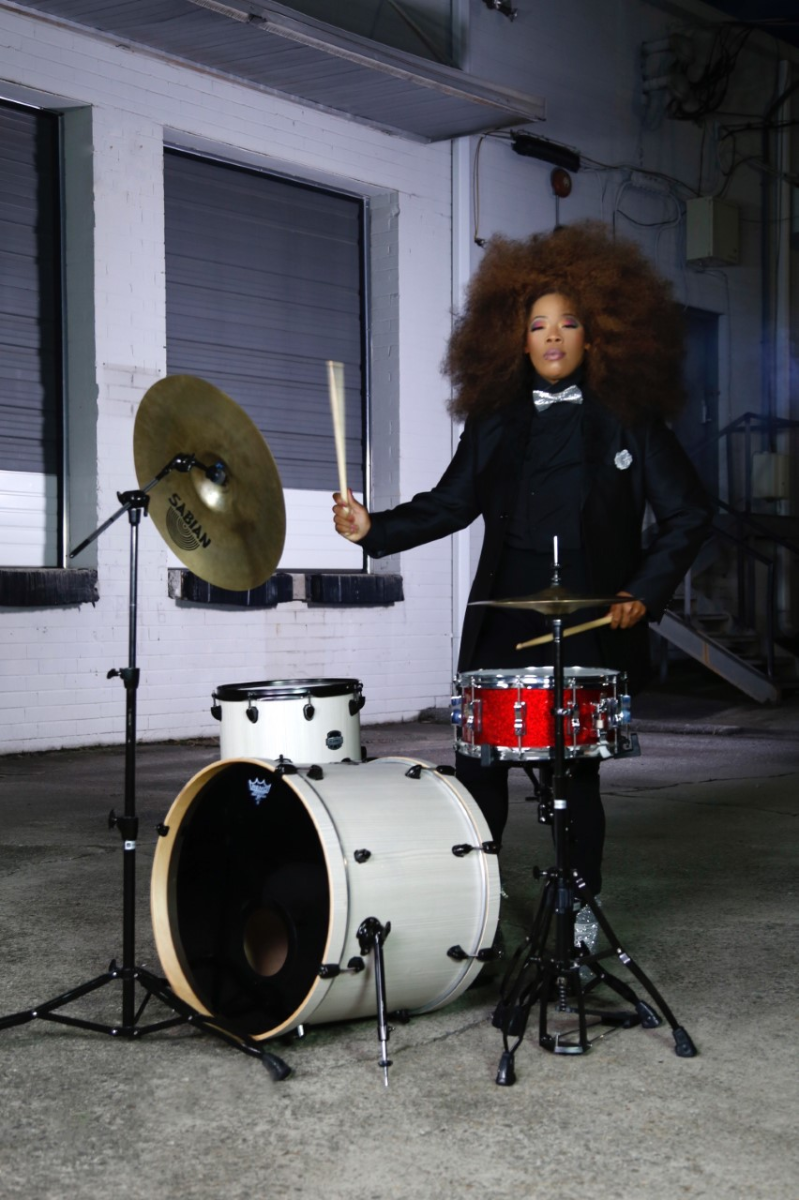 All in one night!

MADAME is has much gratitude for her accomplishments. And looks forward to take you higher on her solo project.

Ruckus was born on March 5th, 1992 and raised In Miami, Florida, where he has been playing drums since he was two years old. Ruckus is a Berklee College of Music Alumni and is touring all over the world playing music with his group called The Ruckus Late Night’s. His recent performances which includes artist like Tia Fuller, Joey Alexander, Prince, Mike Mitchell, Herbie Hancock, Bob Reynolds, Billy Childs, Wynton  Marsalis and many more at venues such as Montreux Jazz Festival in Switzerland, Blue Note NYC, Umbria Jazz Festival in Italy, and many more venues and festivals all over the world. Ruckus enjoys sharing his gift with all types of different communities and wants to bridge the gap of success between young musicians and the professionals. 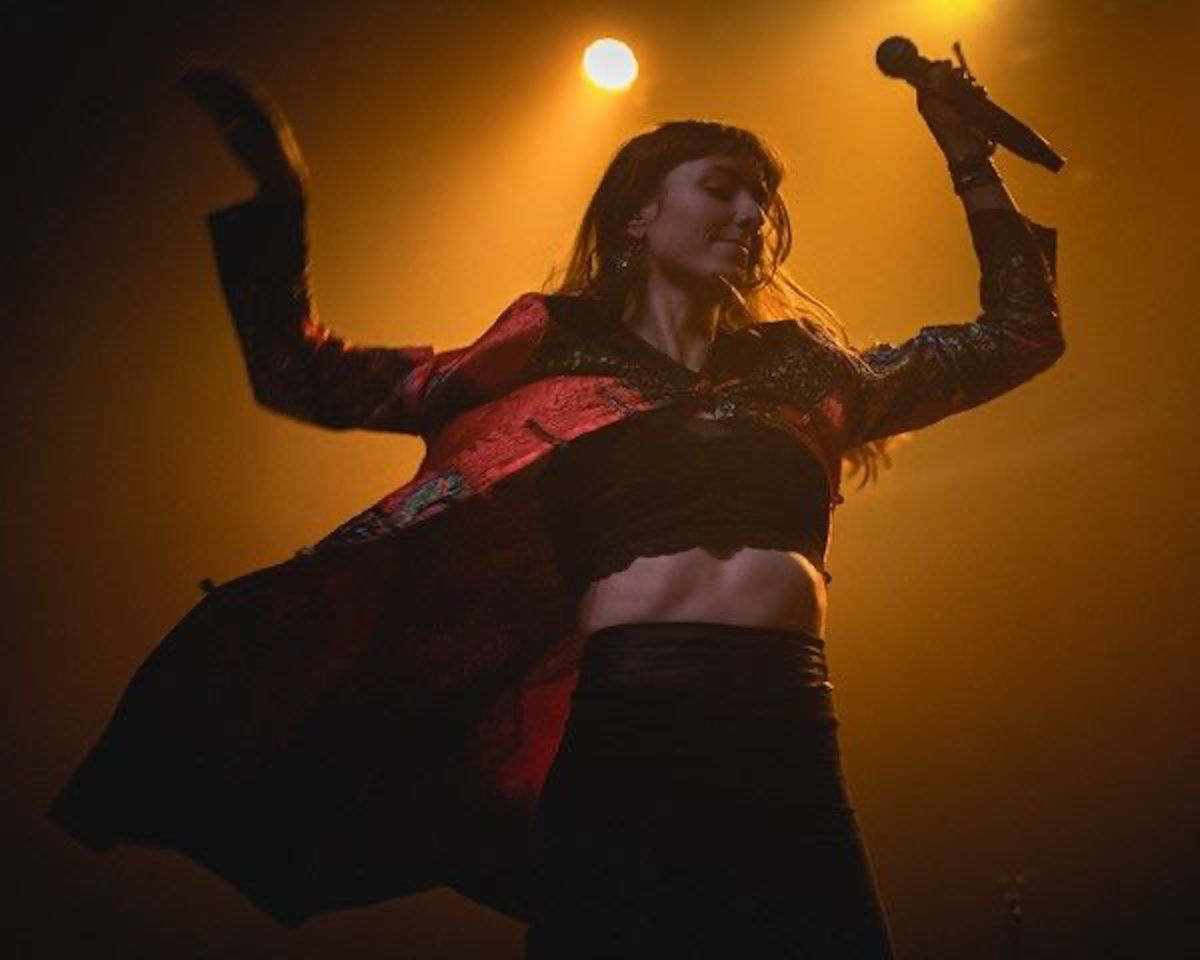