The Jack London Presents
Robert Wynia and The Sound
Jack London Revue
529 SW 4th Ave., Portland, OR
Ages 21 and Up 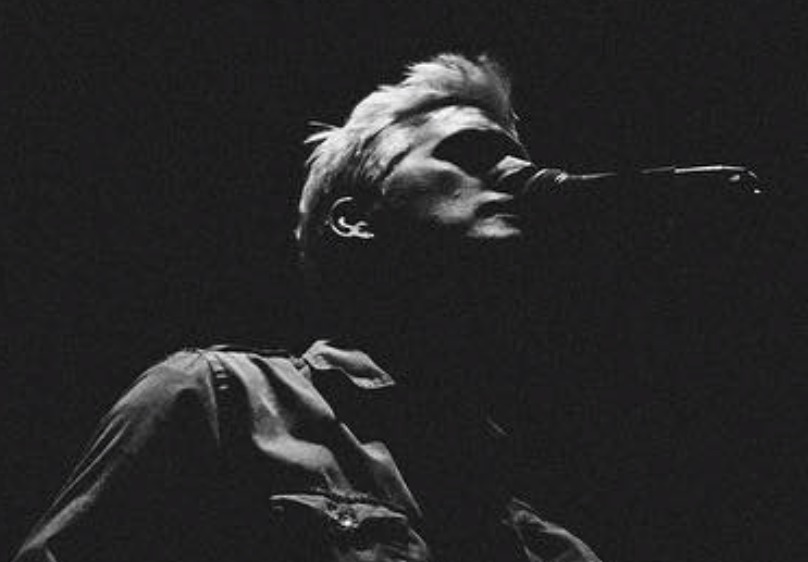 $20.00
Buy Tickets
Additional Info
With an acclaimed history as the front-man and creative force behind FLOATER, (a 2017 inductee into the Oregon Music Hall of Fame), Robert and his players are based in Portland, Oregon, and has been an influence in the Northwest music scene for over 20 years.

Ticket holders to this show are invited to The Jack London Burly-Q Revue immediately following Robert Wynia and The Sound.

Robert Wynia has an acclaimed history as the front-man and creative force behind the award-winning band FLOATER; most   recently 2018’s Reader’s Poll “Best Band” Portland, Oregon and a 2017 inductee into the Oregon Music Hall of Fame, as well as ROBERT WYNIA & THE SOUND http://www.robertwynia.com

Reviews for his latest solo release,  "Brave the Strange"

From Portland Radio Project:  “Sublime, sweet perfection.  One of the most gorgeous and musically sound collections of songs in some time. There's a Bowie-esque vibe to the vocals and the playing by this talented bunch blew me over. in a good way. So good to be in the presence of such sonic beauty”

From 10 Minutes With: “Brave the Strange is hauntingly beautiful”

From HITS In The Sticks: “An unavoidable presence you don’t want to turn away from.

From "In Music We Trust" "With his enchanting voice and delicately beautiful words, Wynia delivers the intensity and passion that Floater fans have grown to love, without the loud rock behind him, which is no small feat for any songwriter, especially one so acclaimed and revered by his adoring rock fans.