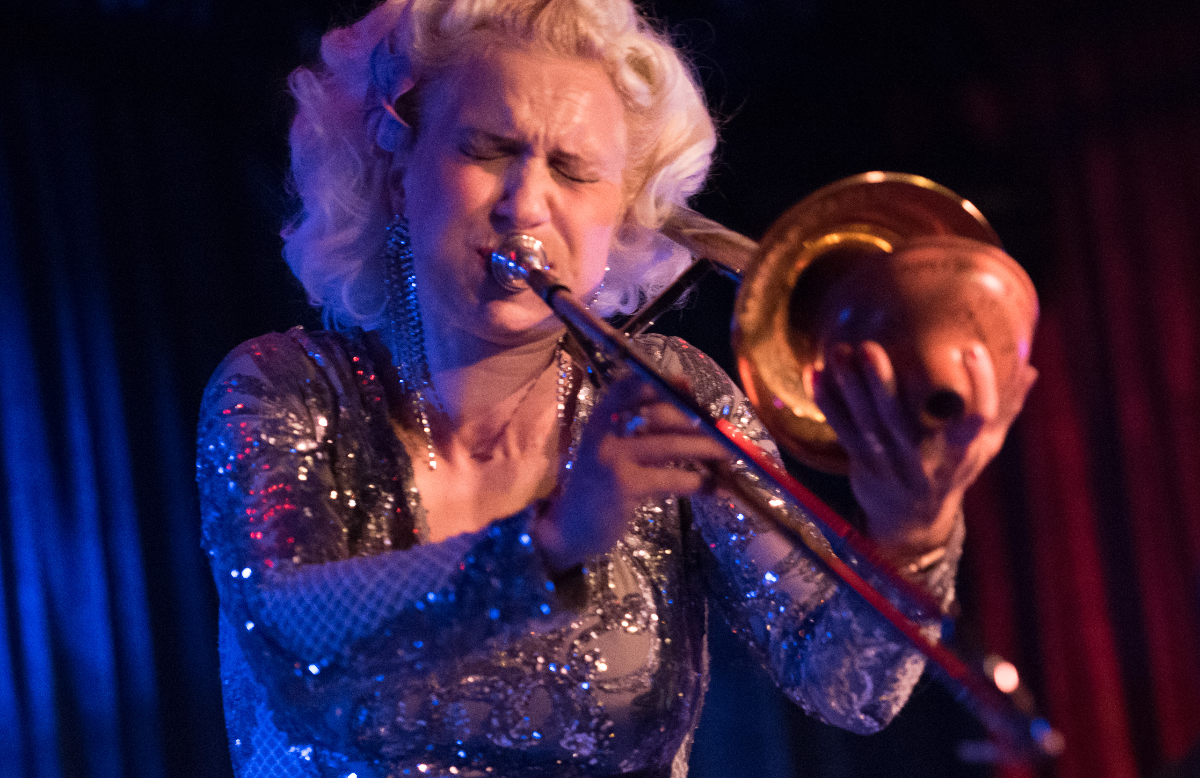 Gunhild plays trombone, bagpipes, trumpet, recorder, string instruments (such as banjo, ukulele and harp), and will often showcase all of her skills in one song, sometimes casually breaking into a tap dance or singing. Carling competed as a celebrity dancer in Let's Dance 2014 on TV4, being placed third.

In 2016, she was featured at TEDxArendal, speaking about and playing trombone, which she has said is her favorite instrument. Carling often expresses her affection and respect for artists from early jazz, and especially the seminal New Orleans period. Among others, she refers to the influences of Louis Armstrong, Freddie Keppard, Jelly Roll Morton, Bix Beiderbecke, and Billie Holiday. Holiday's influence is patent in Carling's singing style.

In 2016, the "wonder woman of Jazz" explained the development of her talents and career:

"I haven’t ever been to a music teacher. I come from a family that plays music. I grew up in the south of Sweden, outside of Malmo. Our house was full of variety – circus, acting, dance, vaudeville and novelty. I just picked up instruments from when I was very young and played them. I started with the drums, then the recorder, trombone and trumpet. Then I started tap dancing, and after that harmonica and bagpipe. Later, I began composing music."

In 2018, Carling moved to northern California with her family. She had performances scheduled throughout the United States, but with venues closing due to the COVID-19 pandemic, she often performs live via online social media.

Several Carling videos have exceeded one million views. Her recorded albums are available as commercial CDs and digital downloads and on streaming services.

Important Safety Notice: In accordance with the Multnomah County mask mandate, all Jack London customers and staff, regardless of vaccination status, will be required to wear masks when not eating or drinking. As a further measure, no customers will be admitted without proof of vaccination against COVID-19 or proof of negative test taken within 48 hours of admission. Stay safe, Portland!
Artist Info
Gunhild Carling
Media
Related Events 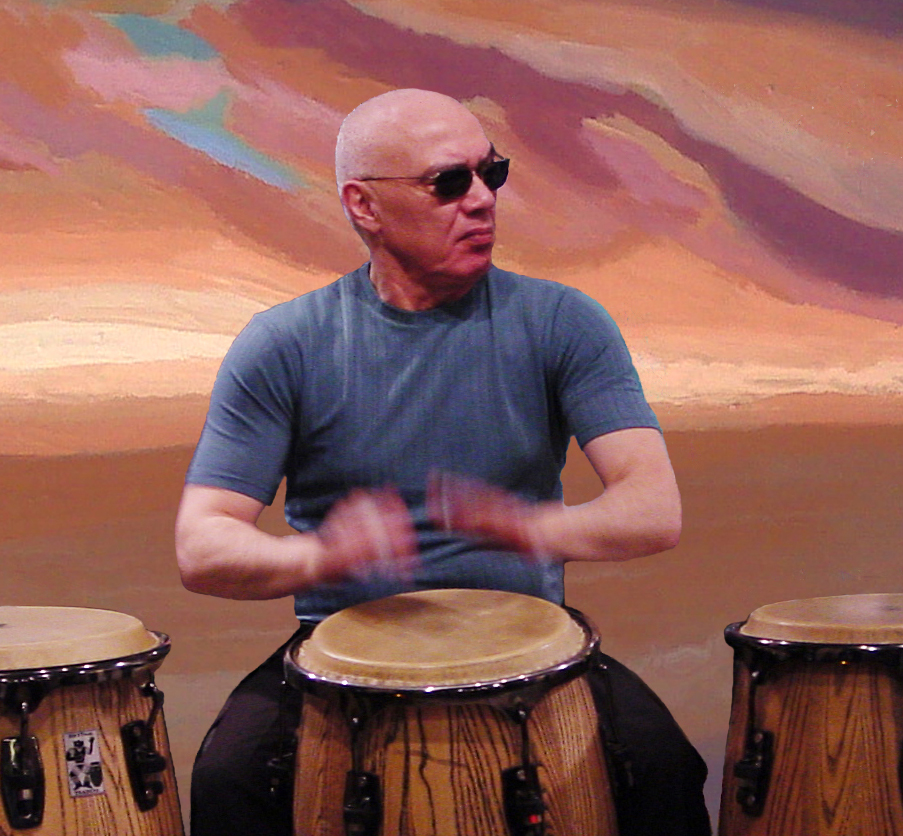 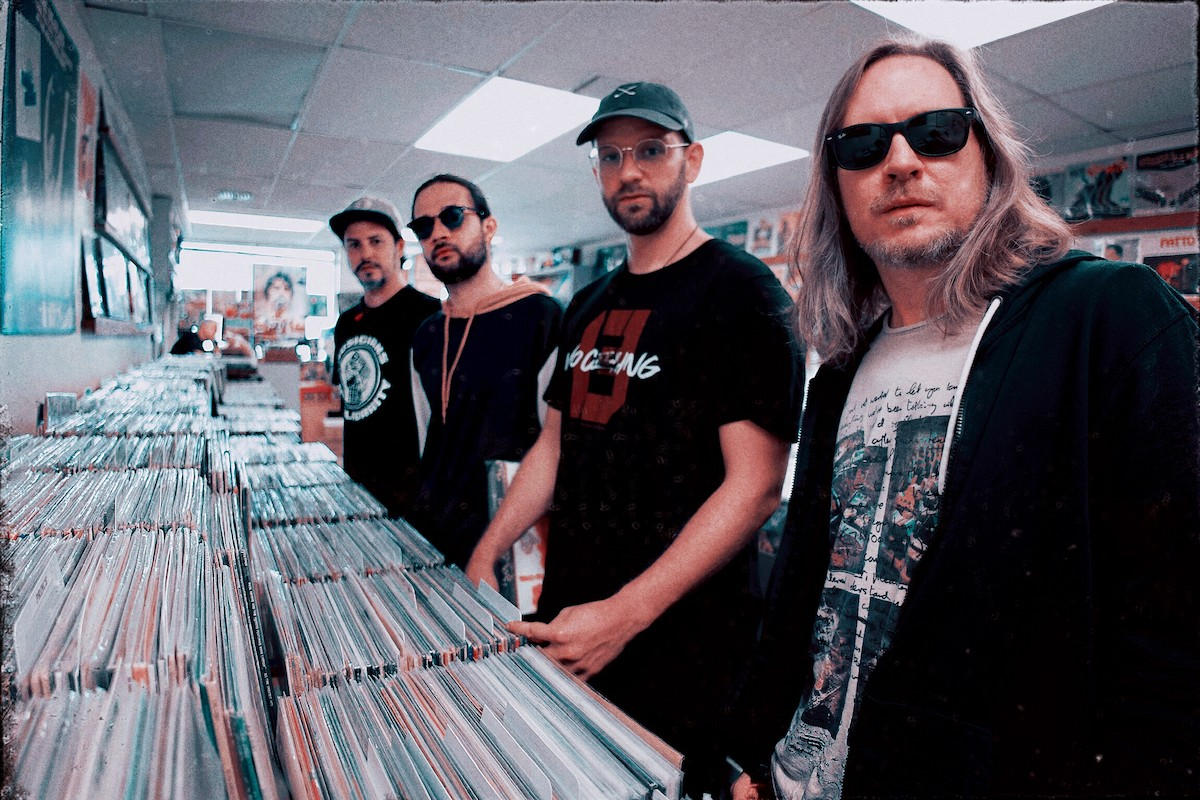 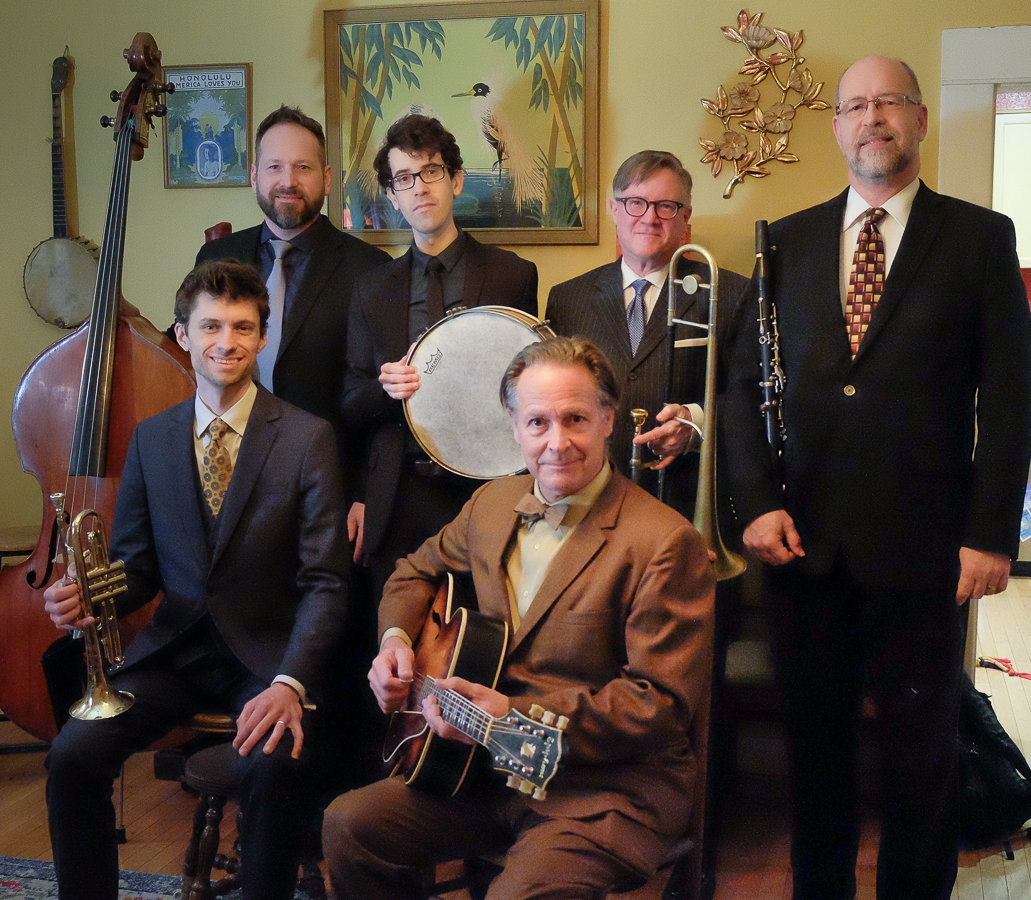