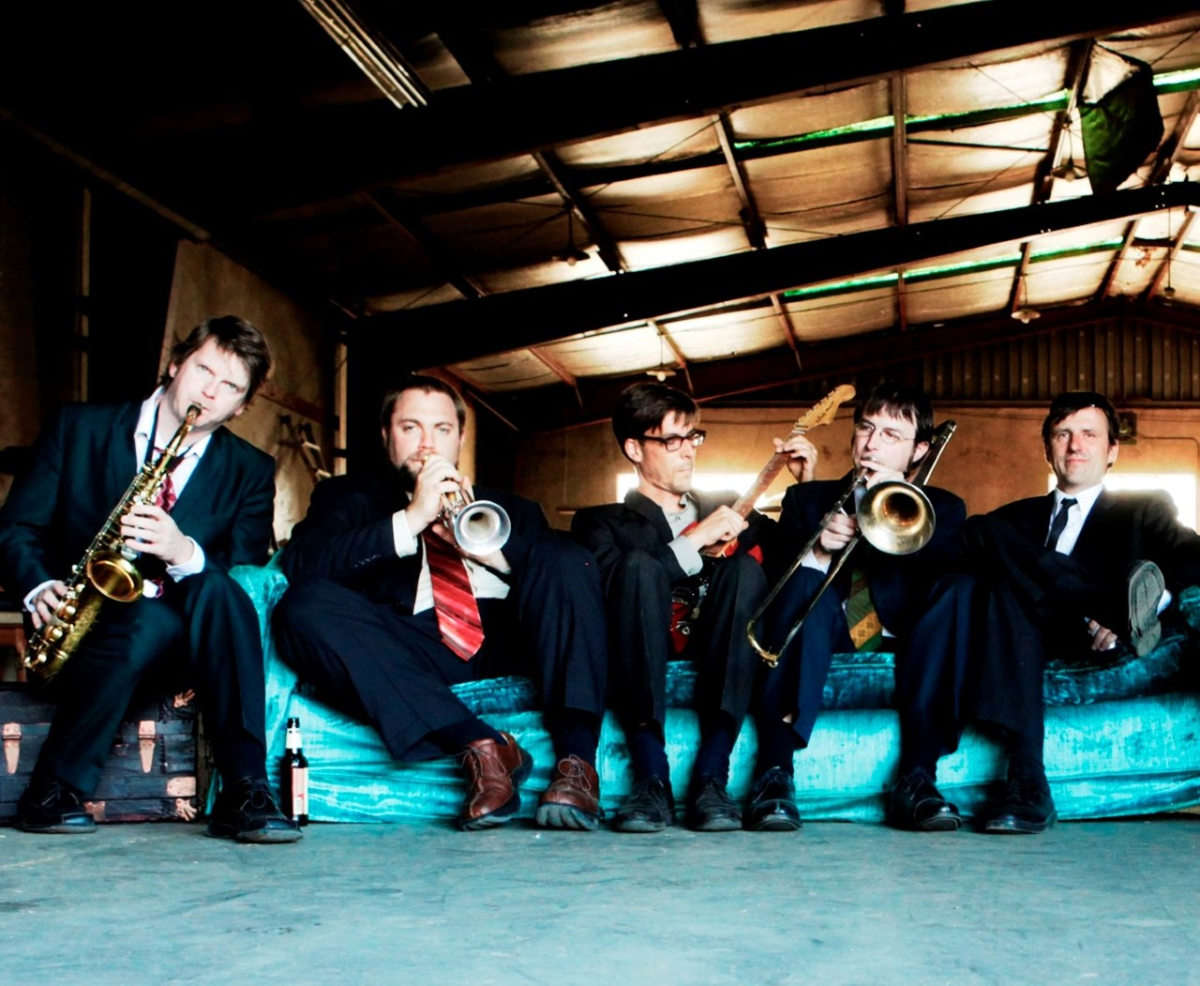 Genet Abate is originally from Addis Ababa Ethiopia. Her passionate and alluring voice is a celebration of popular Ethiopian music.  She currently lives in Minnesota and performs on stages throughout the United States.

BURLY-Q BURLESQUE
We're proud to announce the return of our our late-night burlesque spectacular, hosted by the Mad Marquis and featuring some of the finest cabaret performers in the Rose City and beyond. Ticket purchasers to Saturday musical performances get free admission! 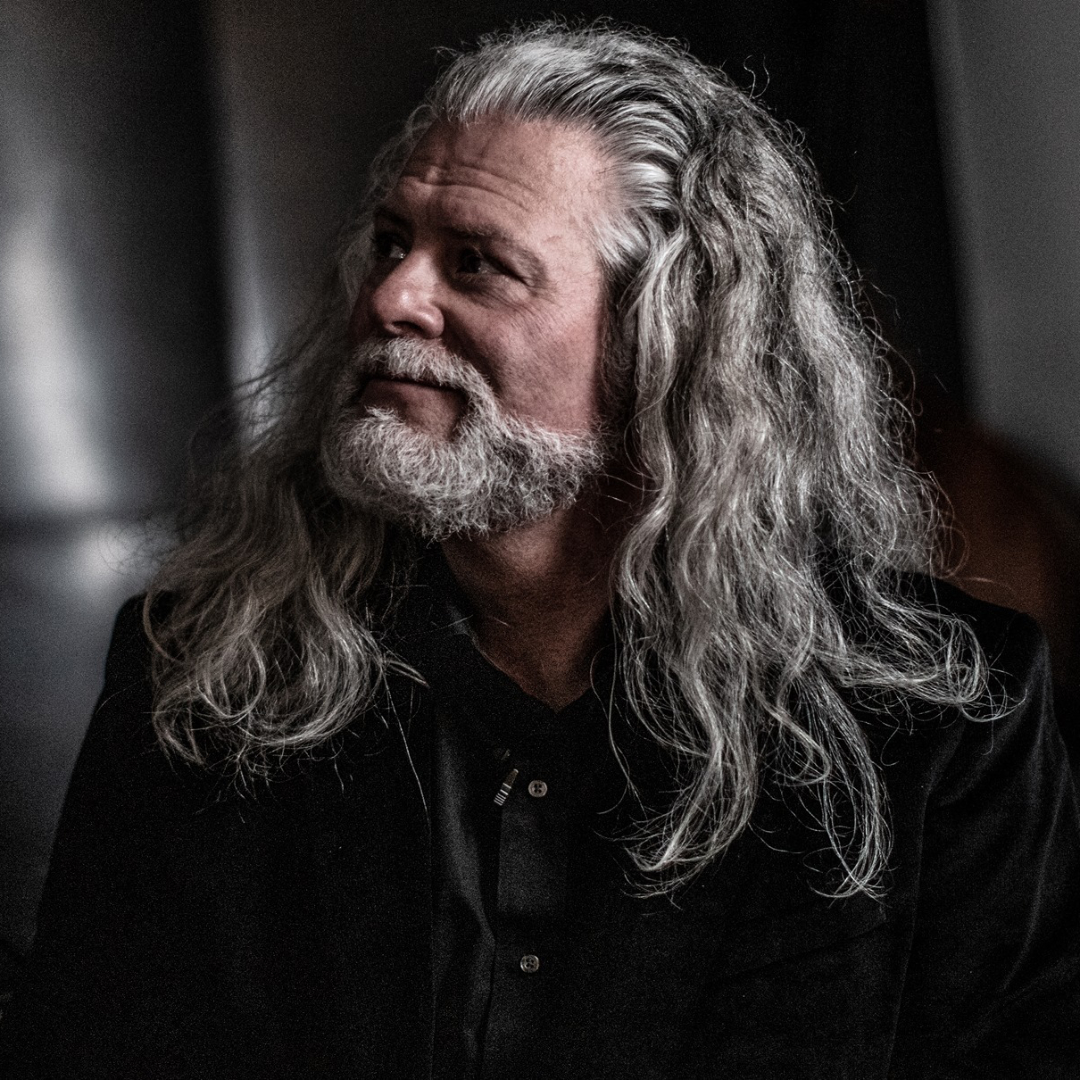