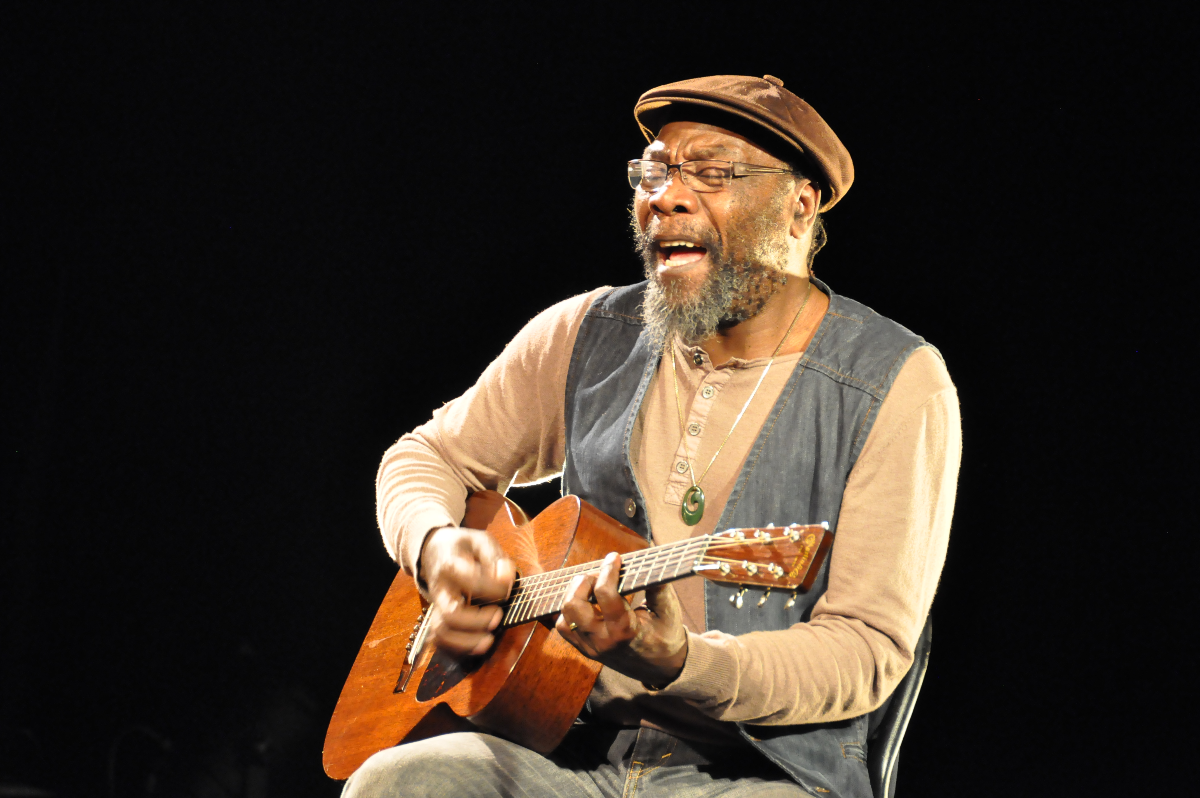 Clinton Fearon musical journey
Jamaican songwriter Clinton Fearon is traveling the world with his voice and a guitar for more than 50 years. From his Caribbean island to the Pacific Northwest, from the birth of reggae to its present evolution, he will be sharing many of his musical experiences with lots of music and stories.

Like many reggae musicians who came of age in the late 1960s and early '70s, Clinton Fearon was a country boy who migrated to Kingston as a teenager in order to seek his musical fortune among the proliferating studios and sound systems of the big city. He was born in St. Andrew in 1951 and moved around the countryside with his father and stepmother before relocating to Kingston in 1967; he immediately organized a singing group with some friends, but it never amounted to anything and broke up before it could record. It was around 1970, when he joined Albert Griffiths and Errol Grandison to form the Gladiators, that he hit his stride as a musician and began what would be the most significant and commercially successful association of his career.

Grandison quit the group fairly early in its career and was replaced by Gallimore Sutherland and with this lineup, the Gladiators became mainstays at the famous Studio One, where they recorded highly religious songs of their own as well as backing up such top-ranked artists as Stranger Cole and Burning Spear. Around 1974, the group began working with the infamous Lee "Scratch" Perry at his Black Ark studio, where again they recorded on their own as well as backing up other artists, notably the enigmatic singer Vivian "Yabby U" Jackson. Fearon, who by this time was an accomplished bass player as well as a gifted singer and songwriter, was put to especially heavy use in the studio, recording numerous basslines for other artists and rarely getting any credit, or even regular payment for his services. His bass is the one heard on Perry's strange and wonderful "Roast Fish and Cornbread," as well as many other Black Ark recordings for which the session notes are long gone.

In the late '80s he emigrated to the United States, settling in Seattle, where he organized the relatively short-lived Defenders band. The group recorded one EP before breaking up. In 1993, he formed his current ensemble, the Boogie Brown Band, which has recorded four albums: Disturb the Devil, Mystic Whisper, What a System, and Soon Come.

COVID INFORMATION:
TICKETS ARE PURHCASED AS FULL-TABLES SPACED ACCORDING TO HEALTH AND SAFETY GUIDELINES. ALL CUSTOMERS WILL BE REQUIRED TO WEAR A MASK WHEN NOT SEATED AT THEIR TABLE. 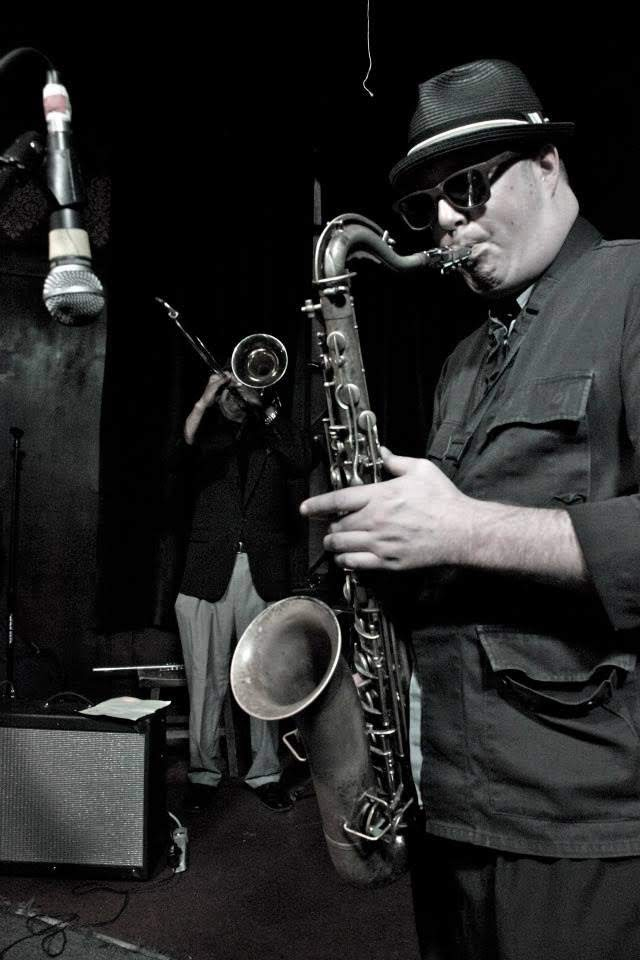 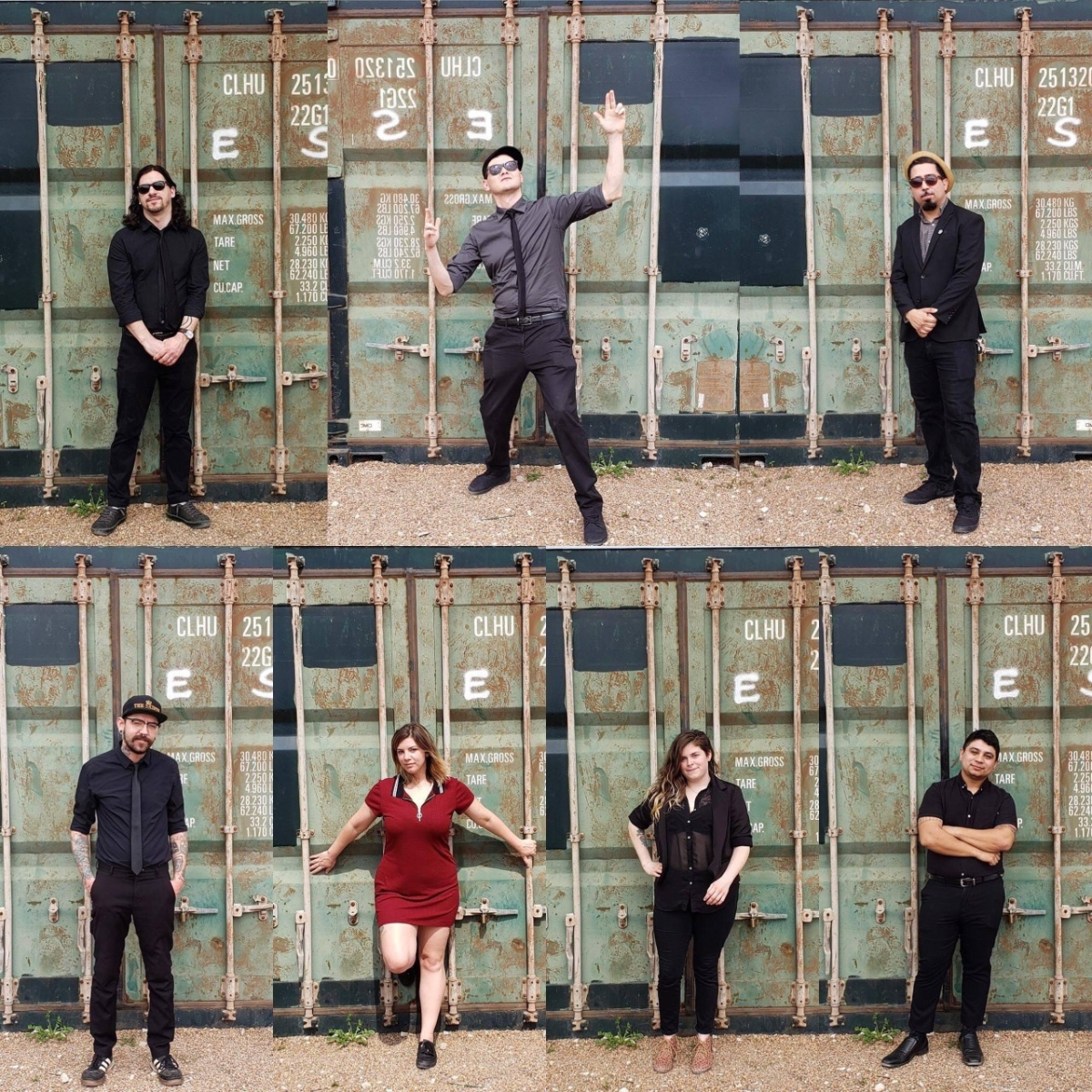 The Bandulus
Sold Out
Live Streams at Jack London