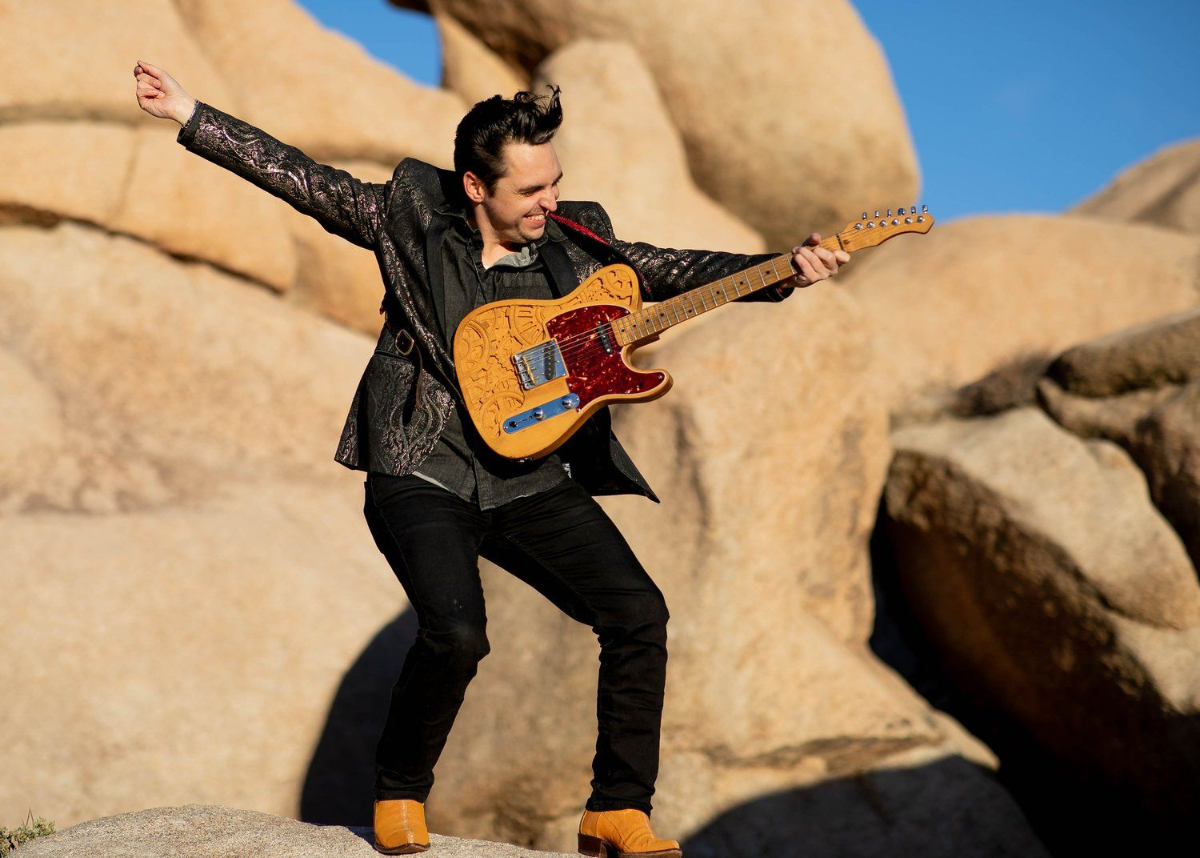 Notes on Seating: The Jack London provides two options for ticket purchasers. Reserved Seating is purchased on a table-by-table basis in the central part of the venue and is only available for select shows. Seating in the General Admission section is limited, first come first served, and may be standing room only.

Ben Rice has been leaving huge impressions on audiences throughout the Northwest and winning awards for his vocals and guitar playing for the last seven years. In 2014 at the International Blues Challenge in Memphis, Tennessee, he left the audience speechless with a raw emotional delivery of the blues classic “Key To The Highway.” On his second consecutive trip to the International Blues Challenge in 2015, he reached the finals in the solo/duo category and received the St. Blues Guitars Best Guitarist award.

His debut on the international stage in 2014 marked his transition from a regional act playing primarily around the Northwest to a national and international touring artist. As he captivates audiences and demonstrates his immersion in the various soundscapes of American music, Ben is gaining fans all over the world who love his playing, singing, songwriting and stage performance.

Ben's original music blends soul, Delta blues, rockabilly, jazz, and funk into a "roots stew." He was heavily influenced by his parents' record collection – ranging from Al Green to Alice Cooper, and Teddy Pendergrass to Marshall Tucker – and then at a young age he began investigating blues and its history. Starting with B.B. King and moving through the various regions and time periods, he was inspired and influenced by historical figures like Muddy Waters, Mississippi Fred McDowell, Robert Johnson, Big Bill Broonzy, and Skip James to name a few. Ben spent his college years studying Jazz Guitar as well as classical music at the University of Oregon, while also playing in the Celtic Folk ensemble and Mariachi group on campus. Embracing these varying musical styles has been a key factor in the unique sound of his original songs.

As a performer, Ben looks to the greats for inspiration and is always striving to connect with the audience through his music and stories. Onstage he employs an arsenal of guitars from traditional electric, to resophonic, to homemade cigar box guitars. Aside from their visual appeal, these instruments allow Ben to explore and leverage a wider spectrum of sounds; the results are evident when audiences are frequently brought to tears by his slide playing.