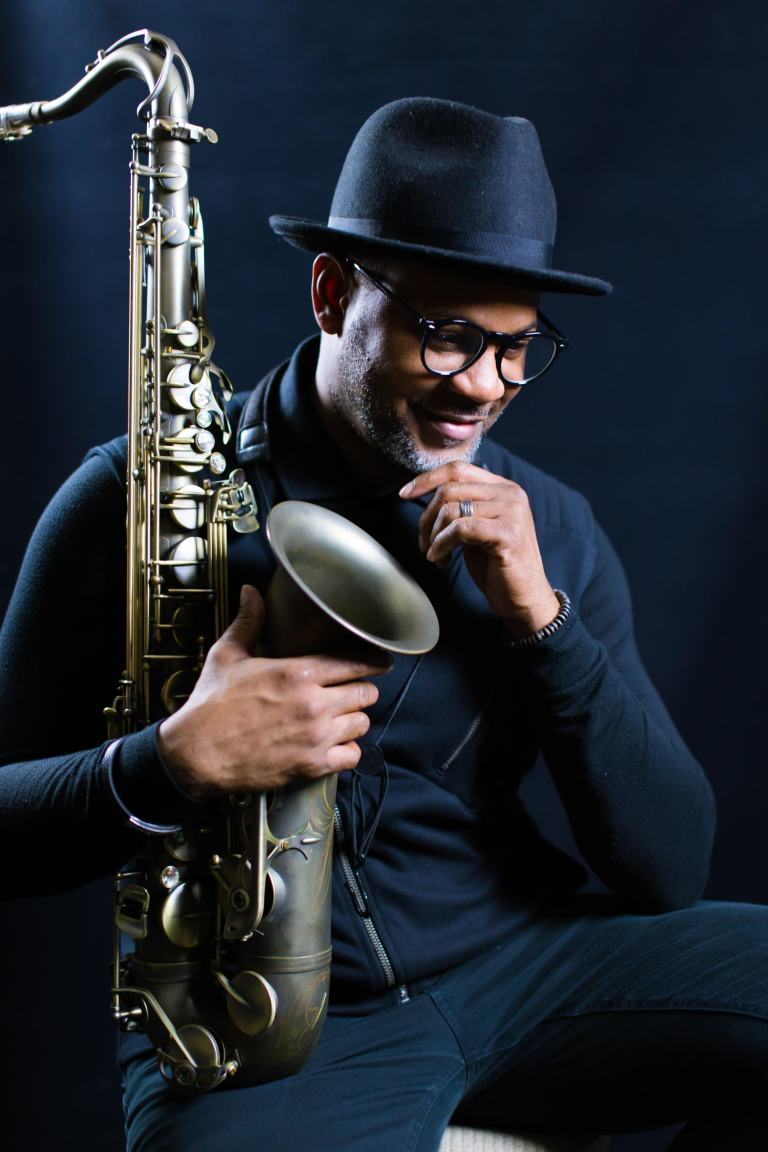 Eldon will be showcasing his latest releases charting on Billboard for its top jazz tracks.
As a Thanksgiving Expression his son Eldon Jr. lll will be sharing his artistic genius with a unique live art performance during the concert.
Don't miss this one of a kind "Artistic Showcase" featuring 2 of Portland's most talented father son collaborations performing live together for the first time.
*You can support these artists by purchasing a VIP ticket that gets you Eldon's latest jazz single plus a raffle ticket & chance to win the live art piece created on stage by Eldon Jr. lll, plus a sponsor cocktail & reserve seats for a table of two or four.

Eldon fell in love with music from listening to his uncles play saxophone and his mother sing. He began playing sax in his church and at Jefferson High School in Portland, where he won awards in classical and jazz. From there, he studied music at Mt. Hood Community College, the pinnacle of jazz education in the Northwest. Grover Washington, Jr., Wilton Felder of the Crusaders, and Kirk Whalum inspired his playing.

Eldon started N Touch in 1995, and in 2001, they released their first album which still rings true with fans today. N Touch attracted a local following and opened for Tower of Power and Earth, Wind, & Fire. They even performed at a private event for Michael Jordan. The original N Touch musicians moved on to new projects, and Eldon kept the music of N Touch alive in Portland over the years with new members. 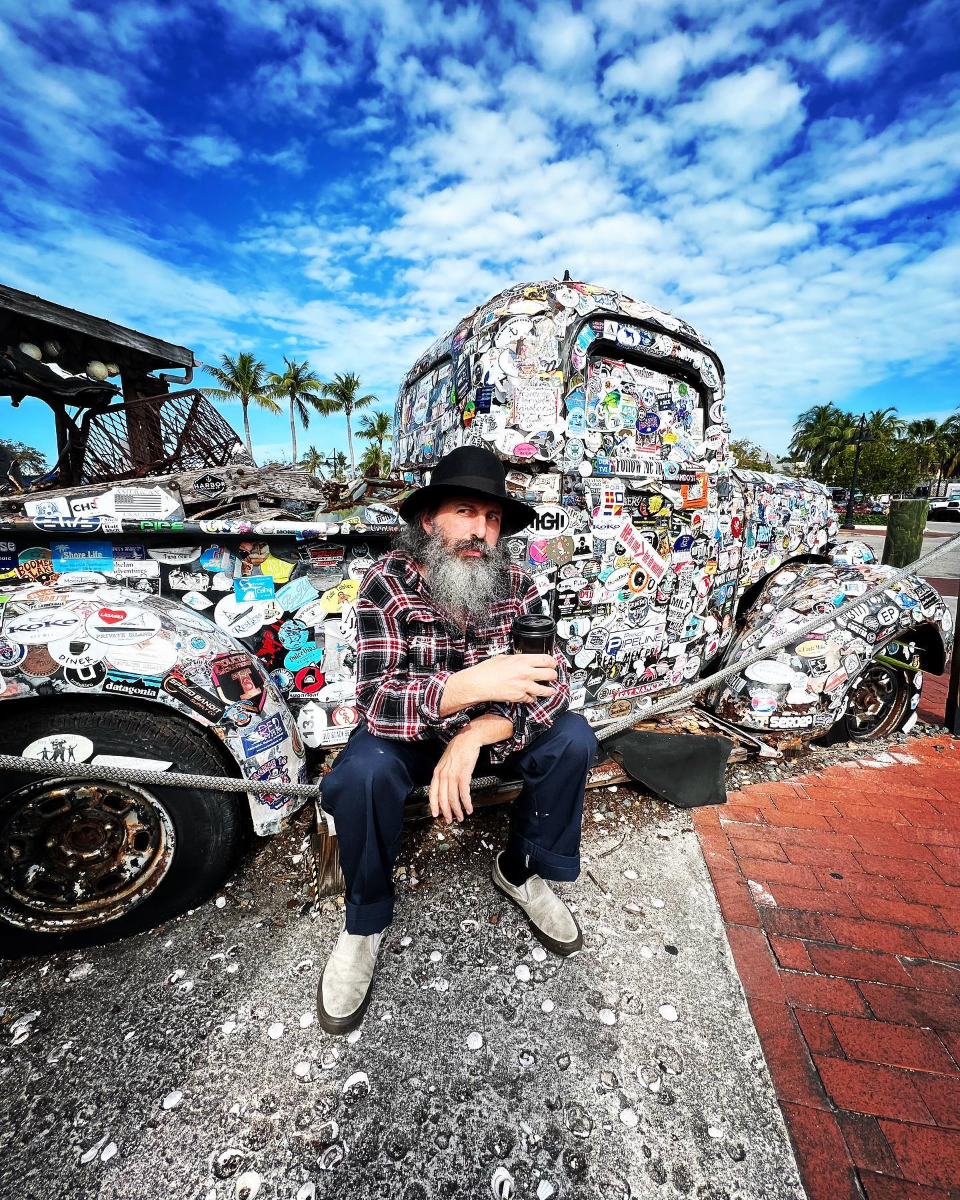 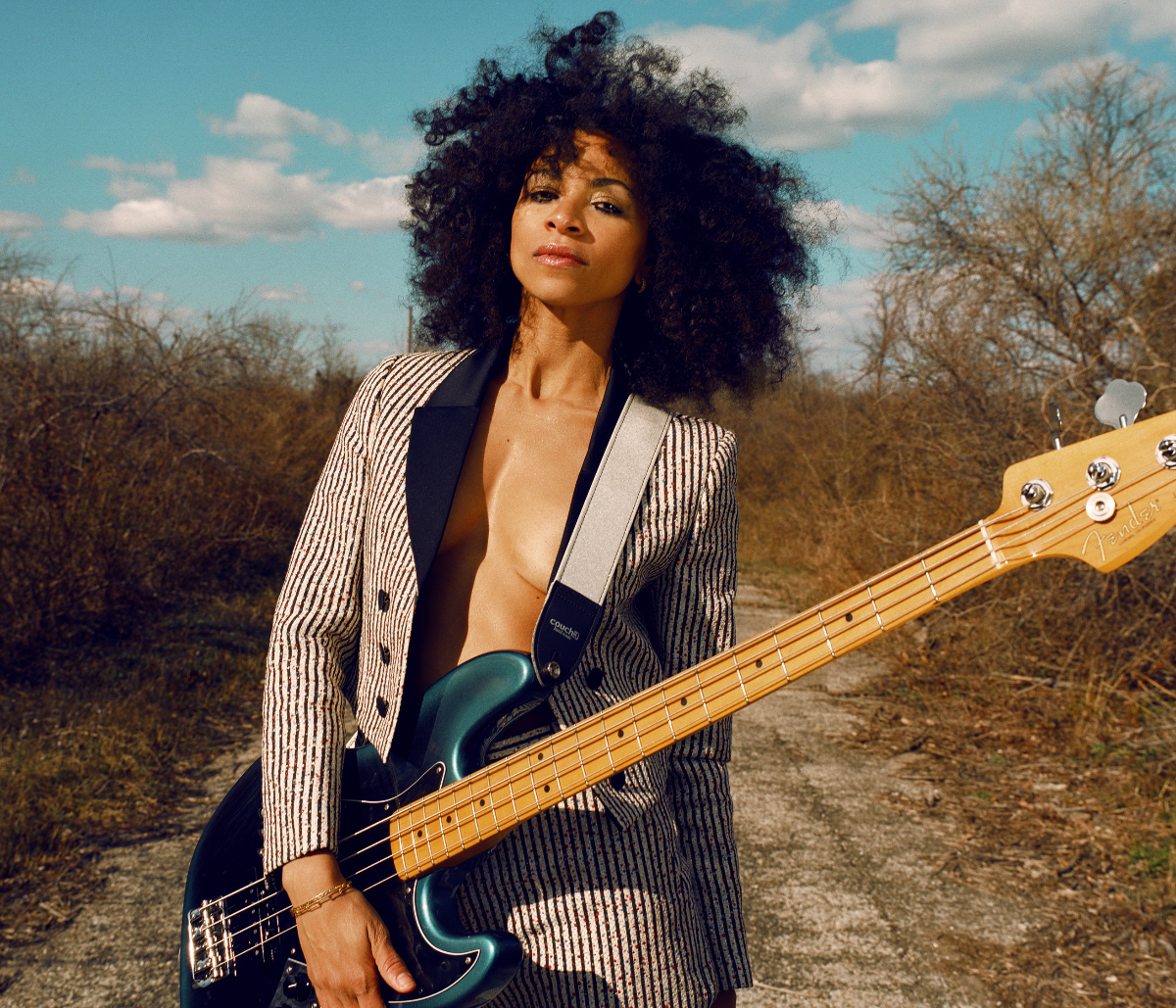