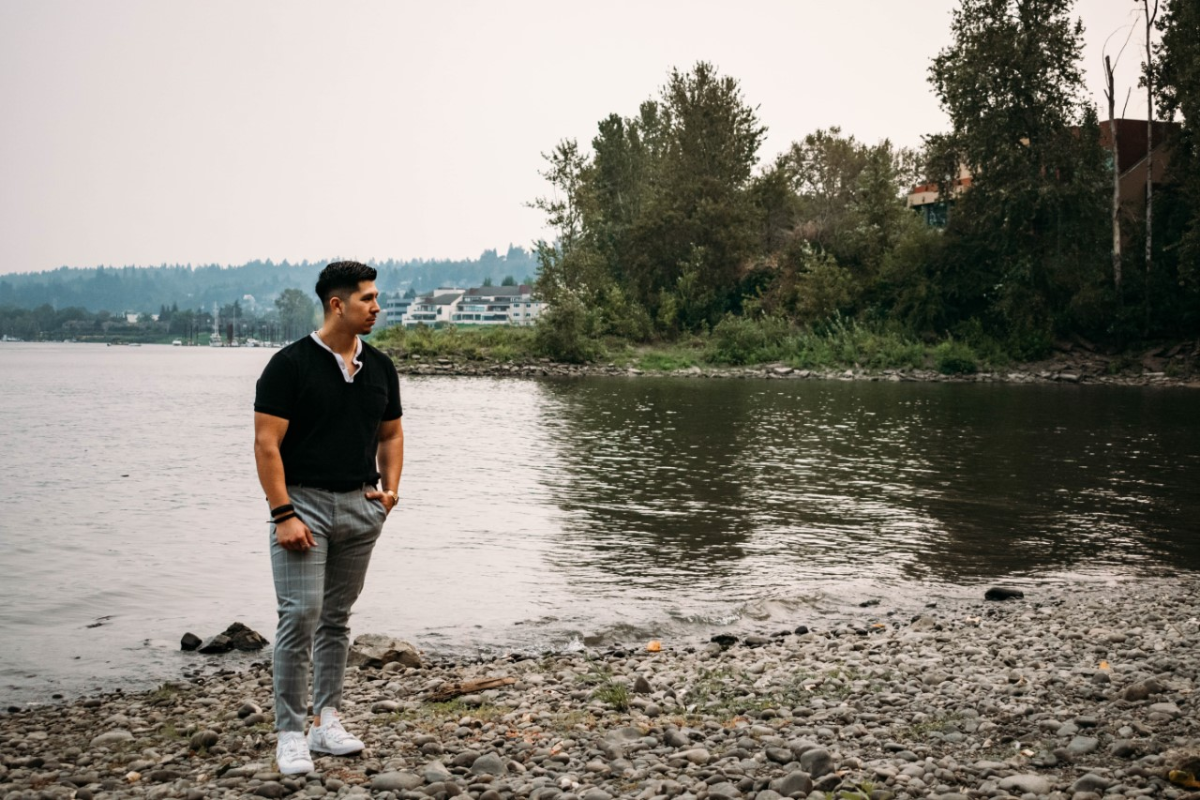 BrandonLee Cierley is an up and coming Saxophonist born in Tacoma, Wa whose music seemingly combines elements from sounds that have influenced his musical voice such as Modern jazz, hiphop, Lofi and Soul. During his time pursuing his Bachelor’s Degree in Exercise Science & Music, founded the genre-bending group formerly known as 322.

During his uprising in the music scene, BrandonLee continuously seeks instruction to master his saxophone craft by working with multiple instructors such as Pacific Northwest Saxophone great Tracy Knoop and one of this generation’s emerging artists Braxton Cook. This ongoing instruction has been a catalyst for BrandonLee’s search for his musical voice.

While being a band leader and solo artist, BrandonLee has showcased his talents working with some of the music scene’s most exciting producers/artists around the world such as; Jam of the Week Founder/Portland based Trumpeter Farnell Newton, EyeLoveBrandon, Jonny Tobin, multi-instrumentalist from Portland Machado Mijiga, and Portland based Producer Hunter Love to name a few. In 2018, BrandonLee Cierley ventured into exploits outside of his staple genre to be a guest artist with TwoFriends, LA Dj Duo, at sold out music festivals Lucky & Paradiso. Recently, BrandonLee joined the stage with world renowned Saxophonist Mike Phillips who has played with musical giants such as Michael Jackson, Prince & Stevie Wonder.

BrandonLee Cierley has performed over all the Greater Puget Sound area and has been featured on KMHD with a featured track from newly formed Portland based label “LofiJazzSoul”, and was showcased multiple times on KNKX’s Live Studio Session segments.

BrandonLee Cierley released his debut album "Here Comes a New Challenger" in July of 2020 bringing in over 20k streams and counting which earned him a spot on PDX's jazz station KMHD's Best Single of the Year. On July 8th, BrandonLee released a much anticipated summer 2-pack EP "Thank You for Waiting" which feature dLA-based Saxophonist Braxton Cook and made Spotify’s Editorial Playlist “All New Jazz”

BrandonLee recently released the single “Multnomah” off his upcoming sophomore record “Camaraderie” which also made Spotify’s Editorial Playlist “All New Jazz” along with many others. The album was picked up by local Portland based label Lofijazzsoul. “Camaraderie” is set to release on October 7th.

The Brown/Weisner Trio is a modern jazz project formed by Seattle based Pianist Jona Brown & Seattle based Bassist Moe Weisner. Playing mostly originals, they incorporate equal parts energy and sensitivity into their style with a slight mix of funk for good measure. While rooted in the tradition of jazz, their compositions attempt to push the boundaries once more. 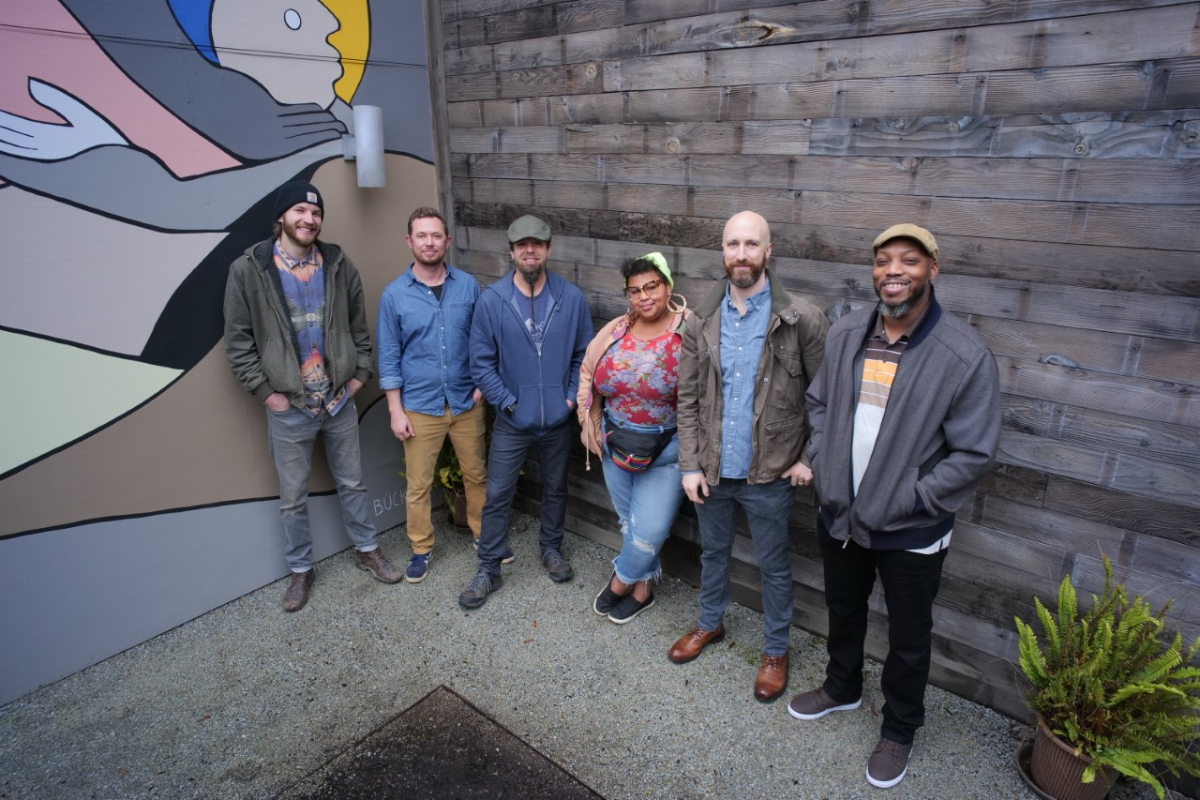 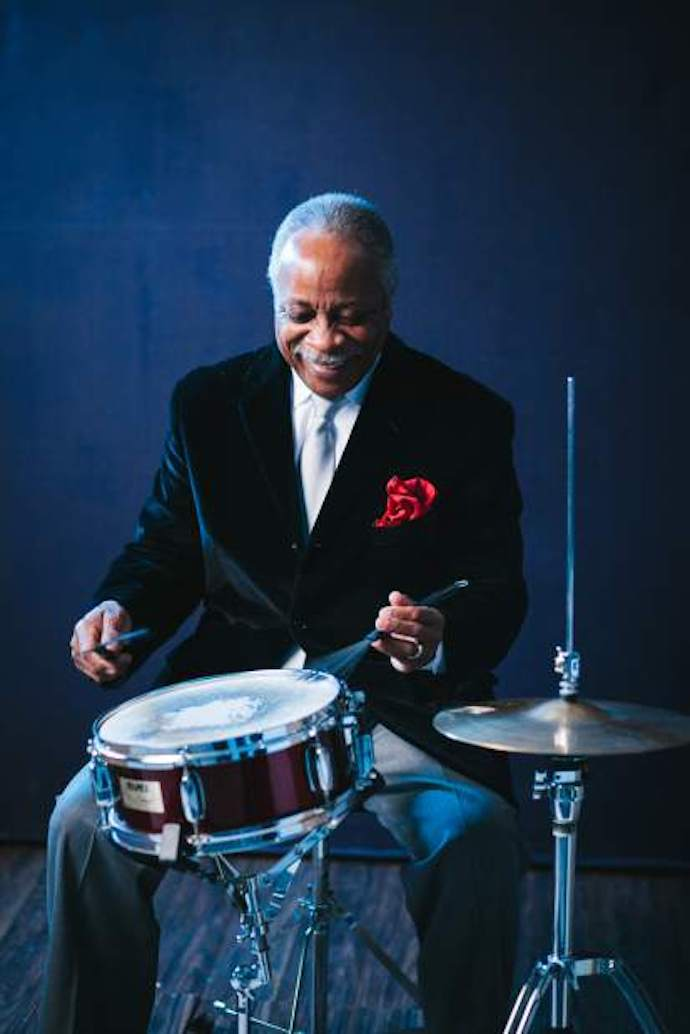 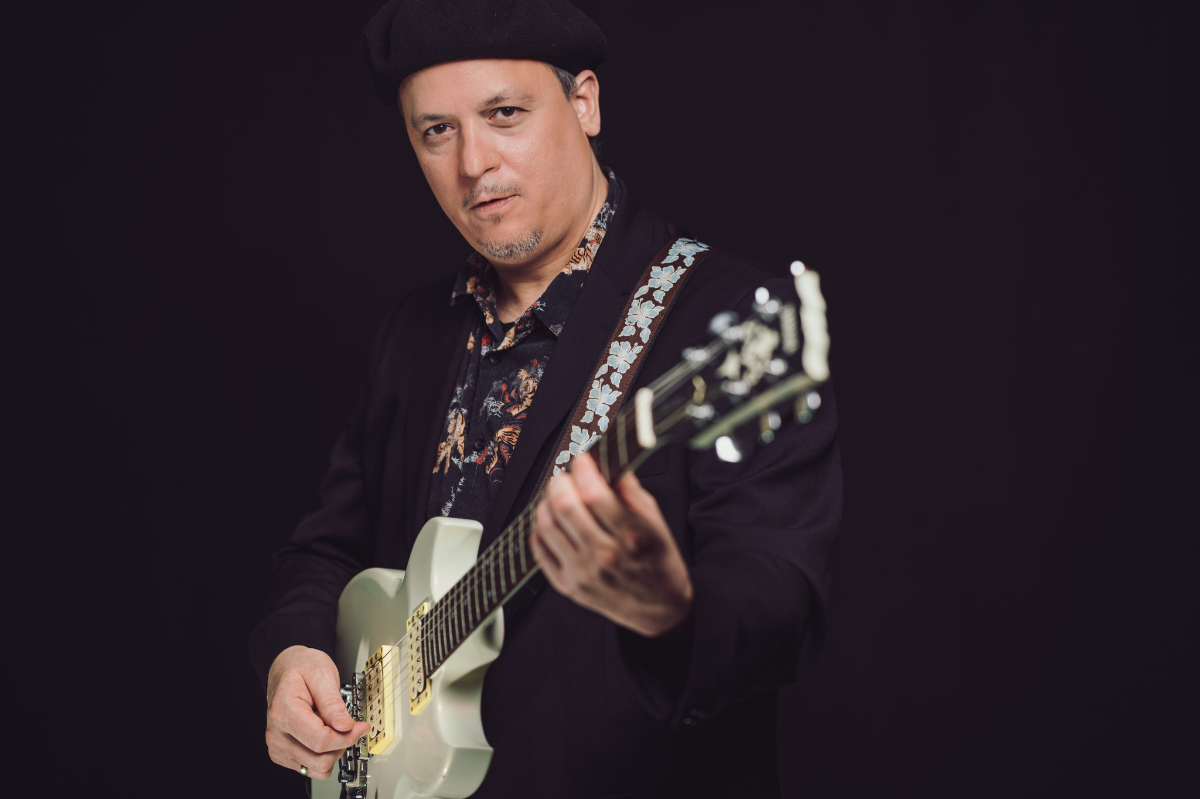