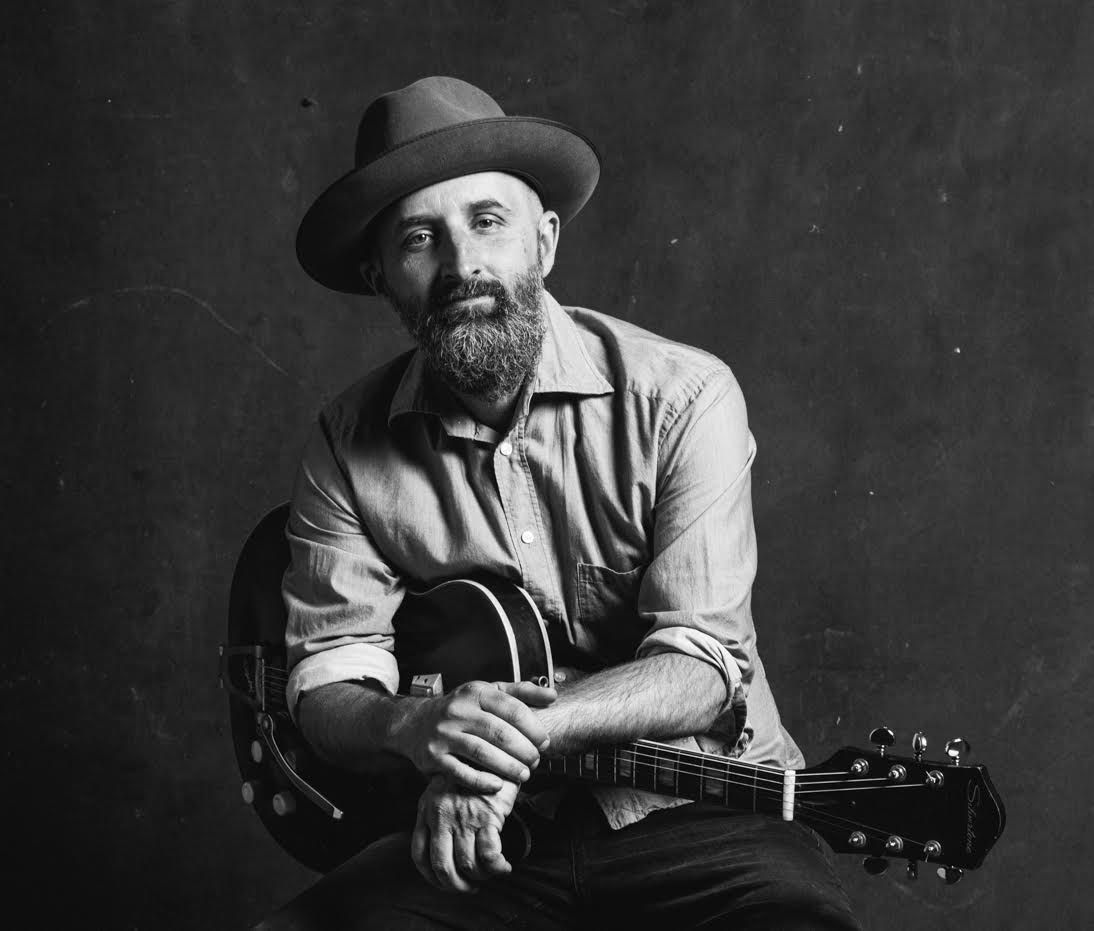 $15.00 - $120.00
Buy Tickets
Additional Info
Seth Walker is often cited as one of the most prolific contemporary Americana artists on the scene today. He’s a multi-dimensional talent who combines a gift for melody and lyric alongside a rich, Gospel-drenched, Southern-inflected voice with a true blue knack for getting around on the guitar. His new studio album, I Hope I Know, produced by Jano Rix of The Wood Brothers, and a string of singles, including “We Got This,” “Spirits Moving” and a cover of Van Morrison’s classic “Warm Love” further build upon this reputation.

In 2021, Walker added published author to his oeuvre with his first memoir, ‘Your Van Is On Fire.’ A riotous and charming melange of a touring musician’s life, the book is comprised of many short essays, poems and paintings he'd accumulated over a near 30-year career. Written during the pandemic lockdown, Walker offers a first hand account of an artist in perpetual motion who’s dedicated his life to chasing the muse wherever it may lead.

Growing up on a commune in rural North Carolina, the son of classically trained musicians, Seth Walker played cello long before discovering the guitar in his 20s. When his introduction to the blues came via his Uncle Landon Walker, who was both a musician and disc jockey, his fate was forever sealed. Instantaneously, Seth was looking to artists like T-Bone Walker, Snooks Eaglin, and B.B. King as a wellspring of endless inspiration. The rest is history. He's released ten albums, broken into the Top 20 of the Americana Radio Charts, reached No. 2 on the Billboard Blues Album Chart and received praise from NPR, American Songwriter, No Depression and Relix, among others.

In addition to extensive recording and songwriting pursuits, Seth is consistently touring and performing at venues and festivals around the world. Along with headline shows, he's been invited to open for The Mavericks, The Wood Brothers, Raul Malo, Paul Thorn and Ruthie Foster, among others.

Seth Walker is currently based in Asheville, NC after previously residing in Austin, New Orleans and Nashville. He’s used those experiences wisely, soaking up the sounds and absorbing the musical lineage of these varied places. With a bluesman’s respect for roots and tradition, coupled with an appreciation for—and successful melding of—contemporary songwriting, Seth sublimely incorporates a range of styles with warmth and grace. Perhaps Country Standard Time said it best: “If you subscribe to the Big Tent theory of Americana, then Seth Walker –with his blend of blues, gospel, pop, R&B, rock, and a dash country—just might be your poster boy.” 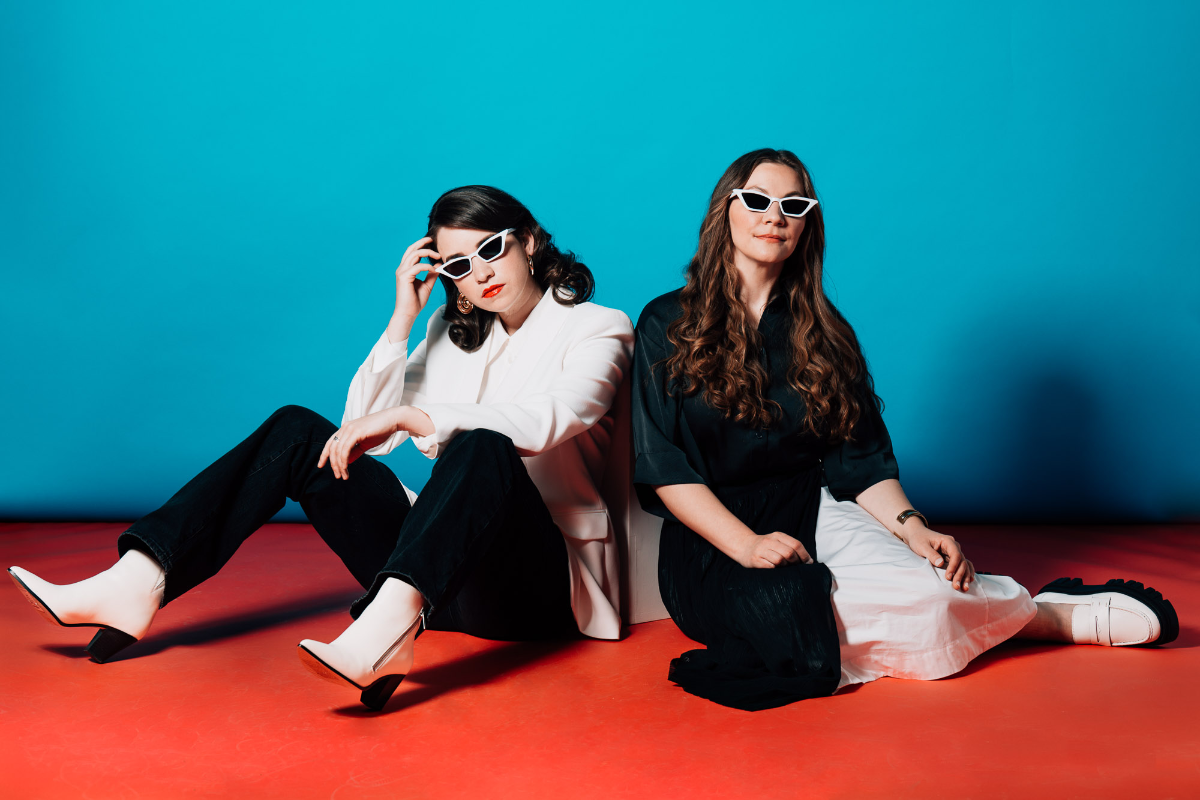