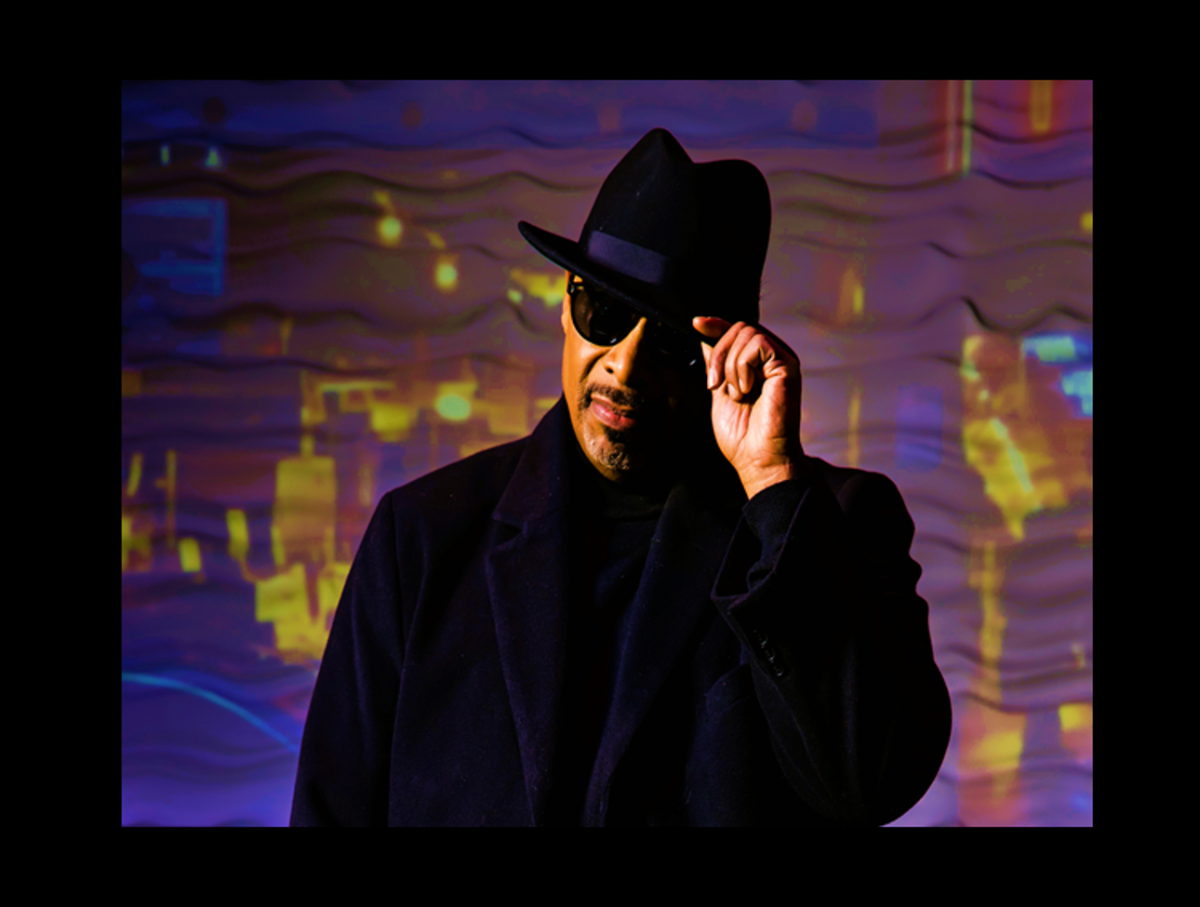 ANDY STOKES
The legendary Andy Stokes has been sharing his soulful voice andundeniable musical mastery with the worldfor more than 3 decades. The singer-songwriter, a two-time inductee to Oregon’s Music Hall of Fame andmultiple regional award winner,is known for his powerful vocals and unforgettable live performances. Andy’s silky smooth R&B style and the gritty emotion that is unique to this legendary singer,provides an eclectic, powerful, nonstop musical experience that thrills audiences throughout the United States and across the Globe. Powerful ballads and funky heart-pumping grooves,together with pure classic vocals—Andy Stokes has earned the moniker ‘The Northwest King of Soul Music’. Andy’s ground-breaking hit single ‘Best Day Ever’ blazed up the 2018 music charts and was named one of the year’s top songs by both Billboard and the Independent Soul Charts. Quickly on it’s way to becoming a classic, ‘Best Day Ever’ consistently claims a spot in the top 10 wedding songs on streaming services,and is still in heavy rotation on radio across the world. Following the success of his first national release, Andy again brought his feel-good, up-beat, Northwest R&B sound into 2019 in a monumental way—this time with a touch of G-Funk. Teaming up with music iconSnoop Doggand super-producer DJ Battlecat, ‘We On Da Flo’, is an impressive R&B track that the hit the top 30 for five weeks and crossed genres onto theHip Hopcharts. With millions of streams and views of prior releases, Andy’s new release ‘I Don’t Give A Damn’ has once again put Andy Stokes at the top of the charts. The songis a deeply emotionaland commanding balladabout coming to terms with mistakes. With those legendary powerful vocals,and a grown-up sexy feel, the song delivers a heart tugging musical journey for lovers of all music genres. IDGAD is now the 3rdtop 30 song in 4 years from Andy—an extraordinary feat for an Independent Artist, made even more remarkable when considering Andy’s journey to get to this point.Once homeless, now riding high on a catalog of honest, feel-good R&B music,Andy Stokes is showing the world what the Northwesthas always known—Andy Stokes is the real deal.Andy got his start in Portland Oregon in the 80’s as lead vocals with the funk band Cool’r, signed with A&M, toured worldwide, and has performed with the likes of Peabo Bryson, Ro James, SOS Band,George Clinton and many others.
Artist Info
Andy Stokes
Media
Live Streams at Jack London