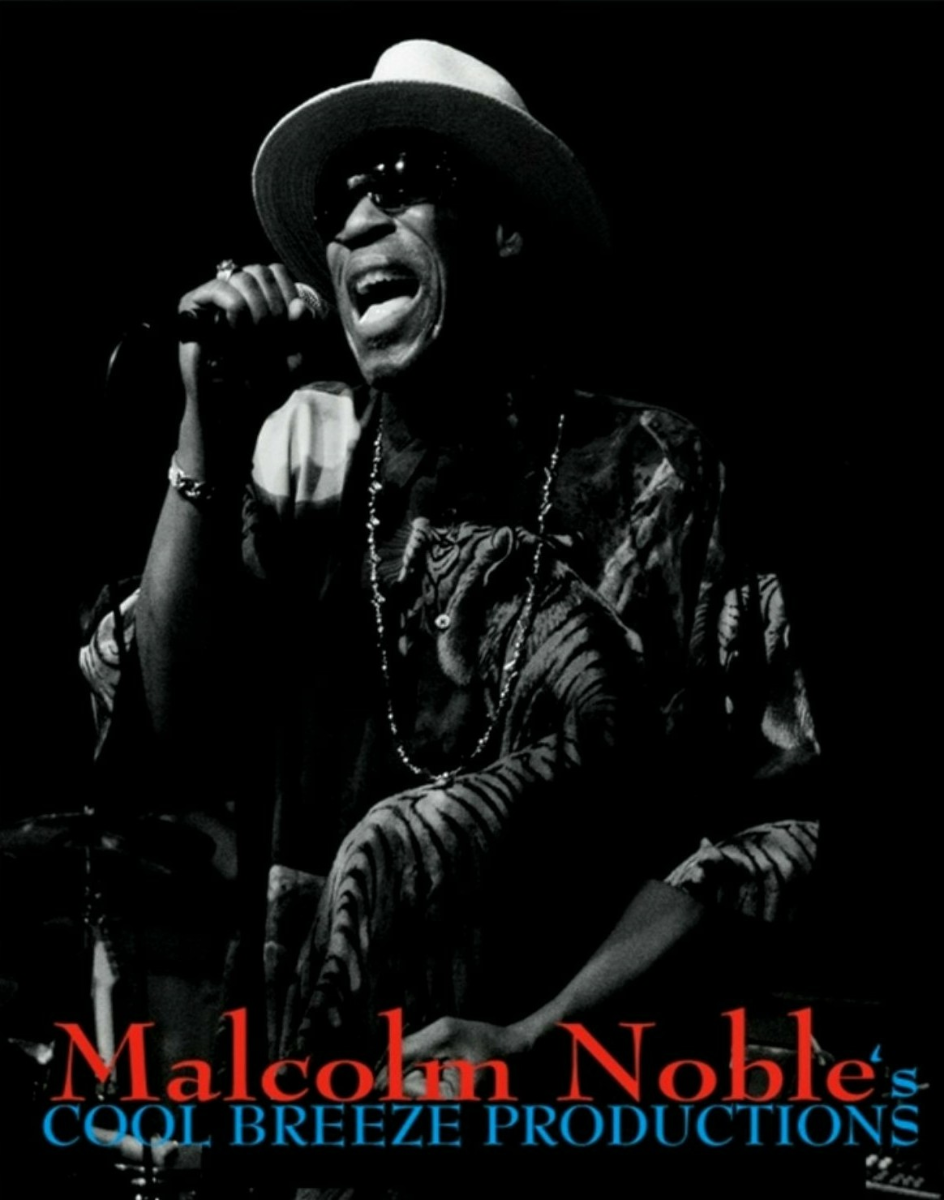 $15.00
Additional Info
Cool Breeze is a Portland-based R&B, soul and funk band which knows all your favoritest, funkiest jams. Fronted by Malcolm Noble of the pioneering ’70s/’80s Portland funk outfit Shock, Cool Breeze’s repertoire of classic soul, R&B, and boogie-ready hits is legendary in the Portland club scene and beyond.

Noble has spent his life entrenched in Portland's R&B scene. He was introduced to hip-hop via an East Coast acquaintance of his cousin. When it came time for Shock to go into the studio, he decided to experiment with rap cadence. "Let's Get Crackin'," which appeared on the group's 1980 album, Electrophonic Funk, became a minor hit, leading to tours supporting Smokey Robinson, Tower of Power and Tina Turner.

In the '90s, Malcolm asserted himself into Pacific Northwest history, dubbing himself MC Ol' Skool and producing tracks for younger MCs. In 2007, his band Shock was inducted into the Oregon Music Hall of Fame.

Cool Breeze was formed in 2012, with Malcolm taking over band management and running a rotating cast of the best soul musicians in Portland, playing all their favorite cover tunes.  These days , they’re doing a deep dig into the annals of soul, R&B, funk and blues on a regular basis, packing dance floors at their local dance nights at Clyde’s Prime Rib and The Spare Room, among other venues including Muze nightclub at the Ilani casino.  Some consider Cool Breeze to be one of the best-kept secrets of the Portland club scene.

And as a bonus: Ticket holders for this show receive free admission to Jack London’s Burly-Q Revue, Downtown Portland’s hottest late-night burlesque - featuring the finest dancers from the Rose City, the West Coast, and beyond!