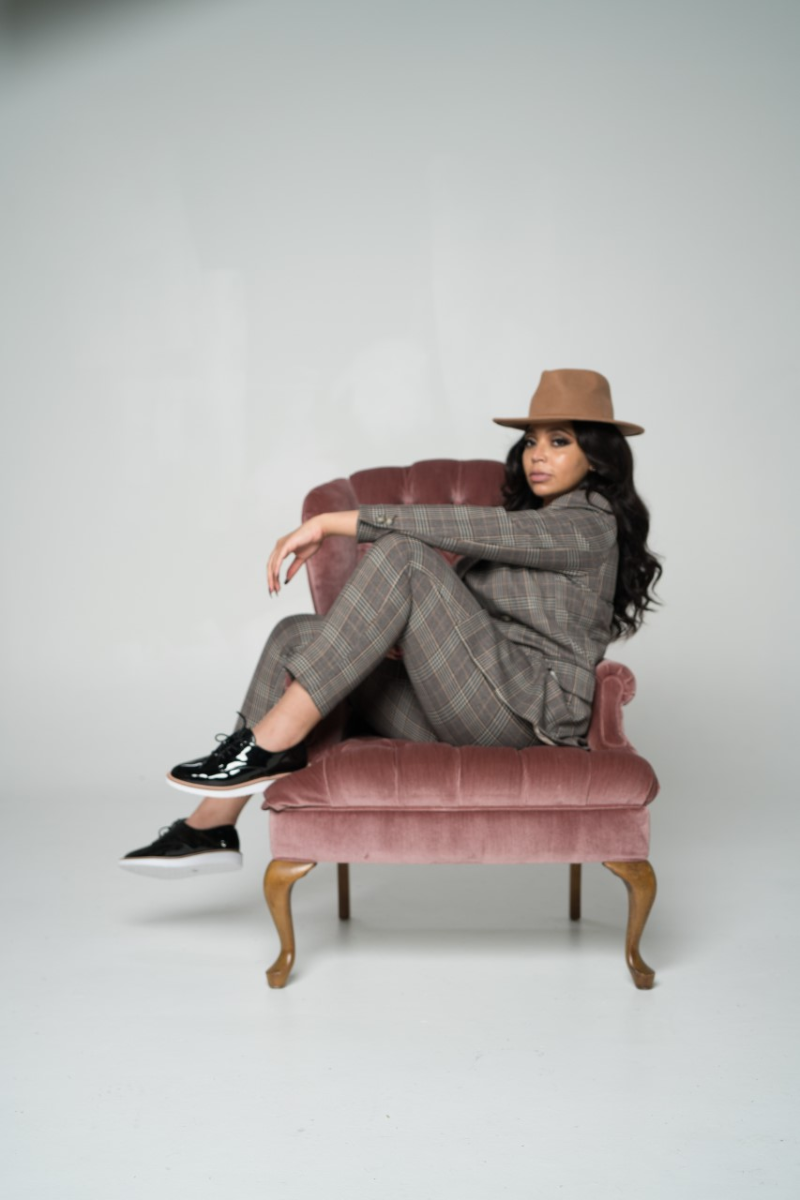 $15.00
Buy Tickets
Additional Info
Kimberly Monique Bio
Kimberly Monique’ was born and raised in Portland, OR to her parents Billy and Audrey Holt. Kimberly is the middle of 5 children and often speaks of how dear each of them are to her. As a child she would sing along to as well as create her own arrangements and renditions of her favorite Disney hits. The musical abilities she possessed continued to grow from there, singing in church, musical groups, performing the national anthems at sporting events, and writing original songs. In the summer of 2014 Kimberly Monique curated a musical performance entitled Music, Love & Harmony that collaborated with venues such as, The Vitalidad event center (formally known as Refuge PDX), Alberta Rose Theater, Revolution Hall & The Artist Rep Theater. Kimberly is inspired by artists such as Lauryn Hill, Anita Baker, Beyoncé’, CeCe Winans, Brandy, Producer Bryan Michael Cox, and many others. Kimberly has released original music, worked with many artists throughout the Pacific Northwest, and aspires to take her gifts, talents, and music around the world. She is currently in the final stages of completing her first EP as an R&B artist titled “Wanted”. Kimberly Monique’ is simply excited about her future and sharing her story, love of music, and heart for production with people everywhere. She gives all praise, honor and glory to God for the opportunities she’s afforded because without him she would be nothing. She is heart led, music inspired, and impact driven. She strives to build a solid foundation not only for herself but all she works with to showcase gifts and talents properly. Kimberly Monique desires to create, develop, and impact the world through her unique expression of music and creativity. Performing is her passion, Production is part of her promise, and singing and songwriting is why she has been placed on this earth.


Important Safety Notice: In accordance with the Multnomah County mask mandate, all Jack London customers and staff, regardless of vaccination status, will be required to wear masks when not eating or drinking. As a further measure, no customers will be admitted without proof of vaccination against COVID-19 or proof of negative test taken within 48 hours of admission. Stay safe, Portland!
Artist Info
Kimberly Monique
Media
Live Streams at Jack London