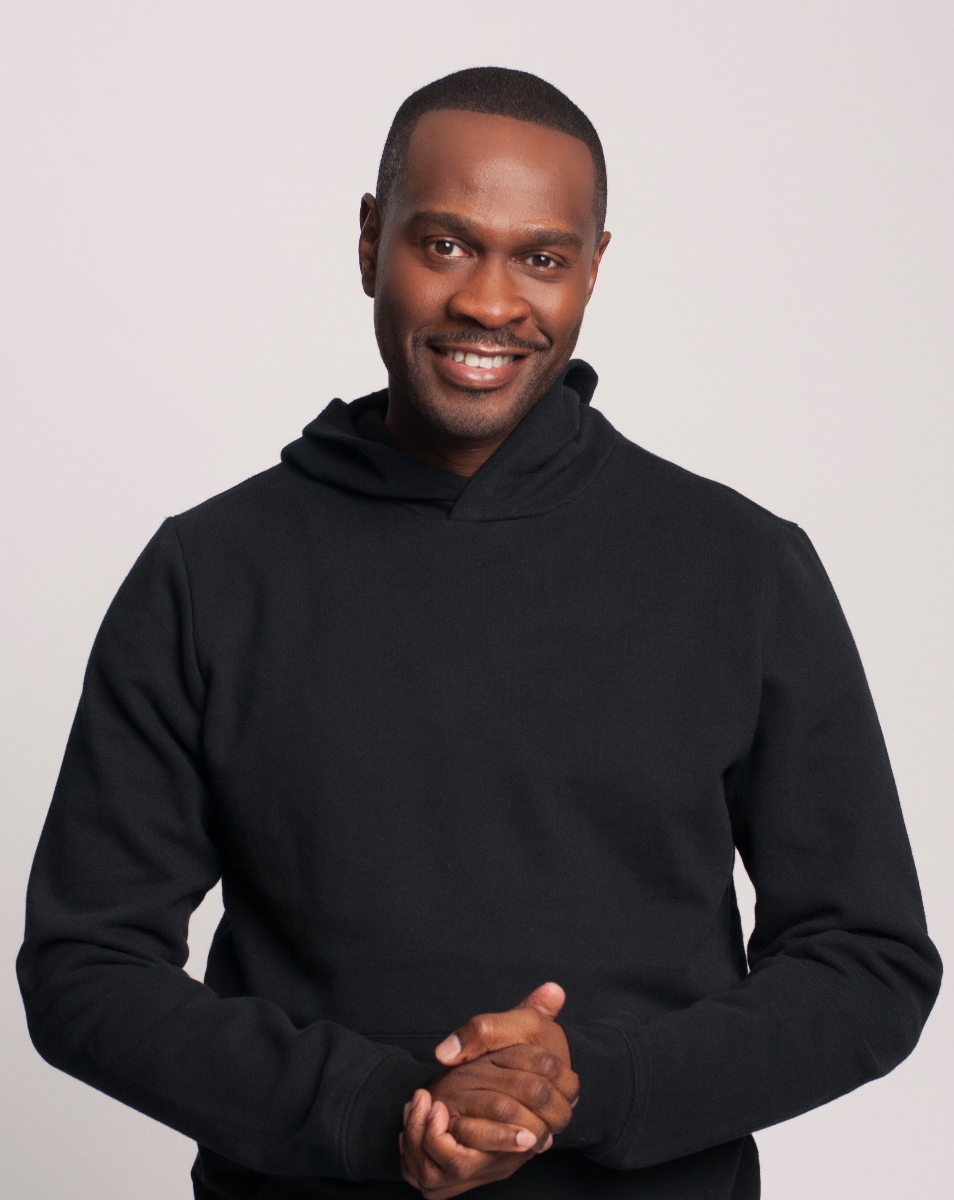 Join us at the Jack London for a night of unmatched comedy talent featuring Brian Hooks, Lance Edwards, D Wade, Jake Silberman, the msuic of DJ Pounce, and hosted by Brem the Comedian. Presented by Laft Ent. & Livin' the Dream.

Brian Hooks:
Born and raised in Bakersfield, California, Brian Hooks is a highly prolific actor, producer, writer, director, and stand-up comedian. In addition to starring in feature films such as the smash hit “Fool’s Gold”, and premiering as a series regular on UPN’s “EVE,” Hooks has also enjoyed remarkable success as a leading star, producer, and director in numerous highly profitable independent films.

While attending Cal State University Northridge, Hooks majored in mathematics with the intent of becoming a high school teacher, though the idea of film piqued his interest. While still in university, he began submitting himself for various roles and soon landed his first major role as the central character in the urban classic “Phat Beach,” written and directed by Doug Ellin, the creator of HBO’s “Entourage.” It was during this time that a friend of his also approached him to help make a film. The duo created the 90- minute amateur comedy called “Q: The Movie.” After Xenon Pictures bought the film, Hooks discovered his niche, where he could produce and control the destiny of his films without being at the mercy of film studio companies.
The success of “Phat Beach” ignited considerable demand in Hollywood for Brian, as he thereafter landed roles in blockbuster films such as “High School High,” “Beloved,” and “Austin Powers: The Spy Who Shagged Me.” His big-screen notoriety was accompanied by concurrent guest starring roles in many television series, such as “NYPD Blue,” “Moesha,” “ER,” and “The Parkers.”
While furthering his on-camera success with additional major roles in popular films such as “Soul Plane,” and the cult classic “3 STRIKES,” Hooks began to refine his position by redirecting some of his efforts to the off-camera aspects of production. After developing and producing an independent film that produced a remarkable 5,000% return on investment, “Q: The Movie,” Brian was able to observe the distinct advantages and lucrative nature of successfully creating and developing motion pictures. As a result, and backed by major film distributors such as MGM, Brian began to produce independent films in between his many film/television acting roles.