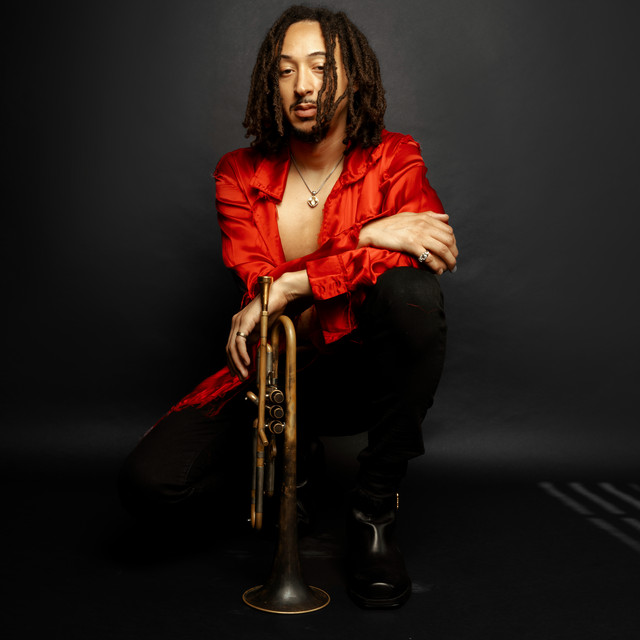 Buy Tickets
Additional Info
Note: This is a free show for PDX Jazz Soloist through Visionary level members only. Non-members may purchase tickets for the 9pm show.

Theo Croker is a storyteller who speaks through his trumpet. A creative who refuses boundaries, the GRAMMY®️ Award-nominated artist, composer, producer, thought leader, and influencer projects his voice through the music. After seven years of sojourn in Shanghai, Croker crash-landed with a simmering original sound on the 2014 Dee Dee Bridgewater-assisted album Afro Physicist. Following the success of Escape Velocity in 2016, he ascended to a new stratosphere with Star People Nation in 2019. The record garnered a nomination in the category of “Best Contemporary Instrumental Album” at the 62nd GRAMMY®️ Awards. It attracted widespread critical acclaim including Stereogum, Paste, and The New York Times who called it “an album that gallivants from swirling, left-field hip-hop beats to propellant swing to entrancing passages of African percussion. Through it all, Croker’s understated trumpet playing holds his small band together with swagger and poise.” Along the way, he also lent his sound to platinum-selling albums by everyone from J. Cole to Ari Lennox while touring his band across the globe many times over. In 2020, he hunkered down at his childhood home in the midst of the global pandemic and wrote his sixth full-length album, BLK2LIFE || A FUTURE PAST (out Sept 24) featuring Gary Bartz, Wyclef Jean, Kassa Overall, Charlotte Dos Santos, and Ari Lennox.

Important Safety Notice: In accordance with the Multnomah County mask mandate, all Jack London customers and staff, regardless of vaccination status, will be required to wear masks when not eating or drinking. As a further measure, no customers will be admitted without proof of vaccination against COVID-19 or proof of negative test taken within 48 hours of admission. Stay safe, Portland!
Artist Info
Theo Croker
Media
Related Events 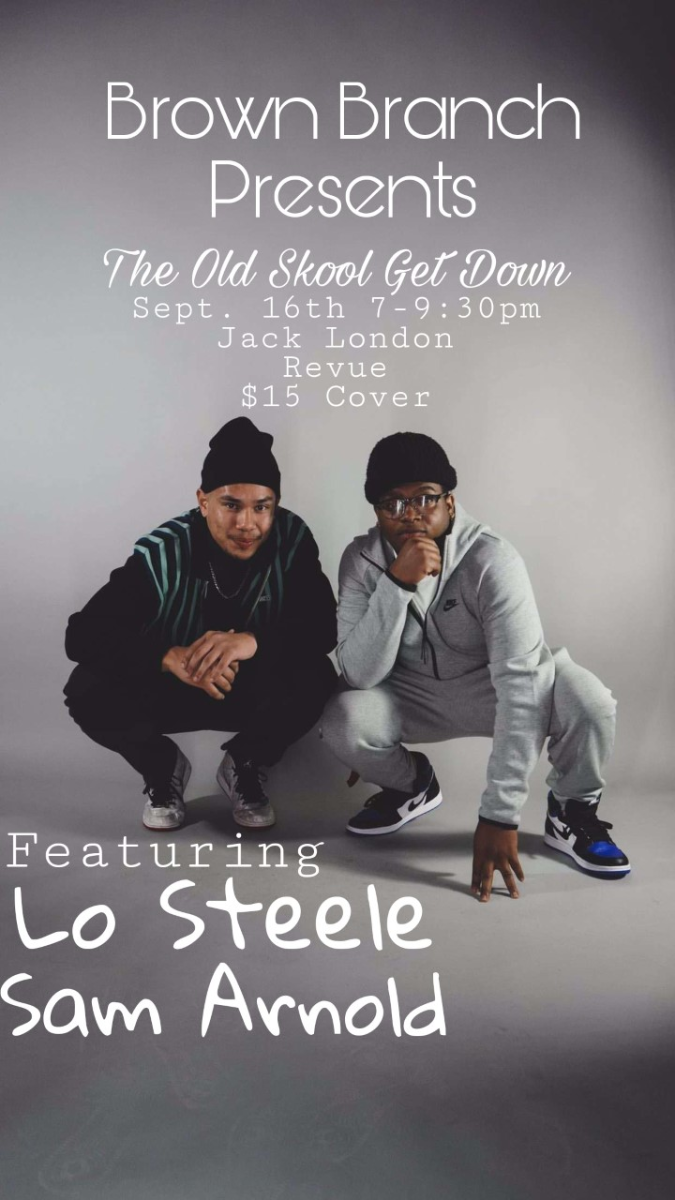 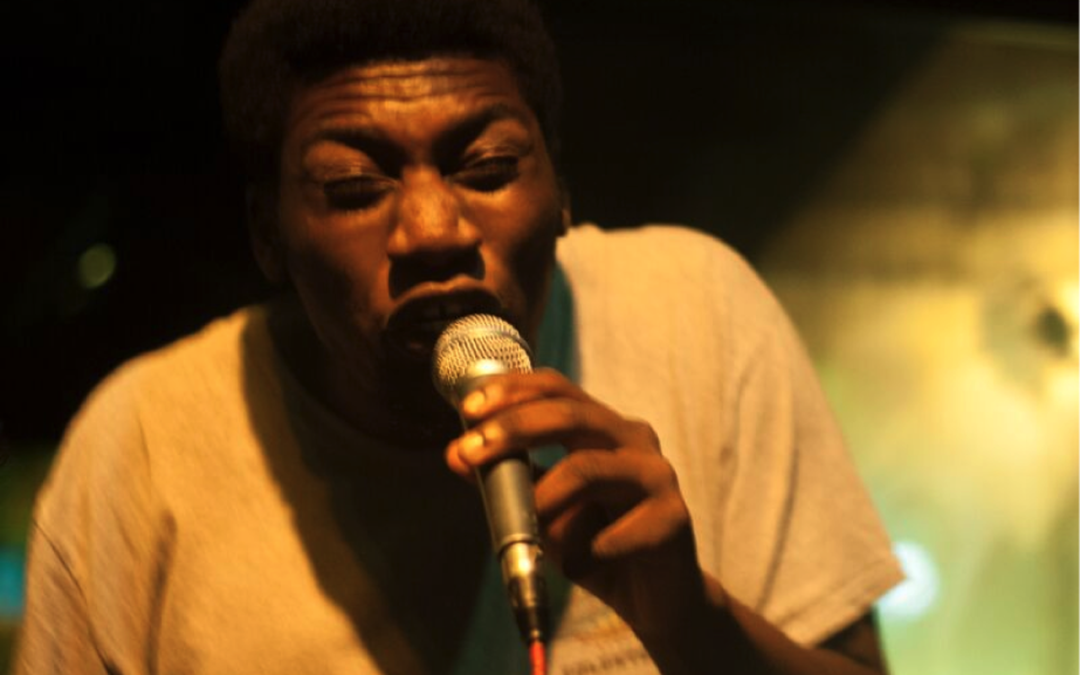 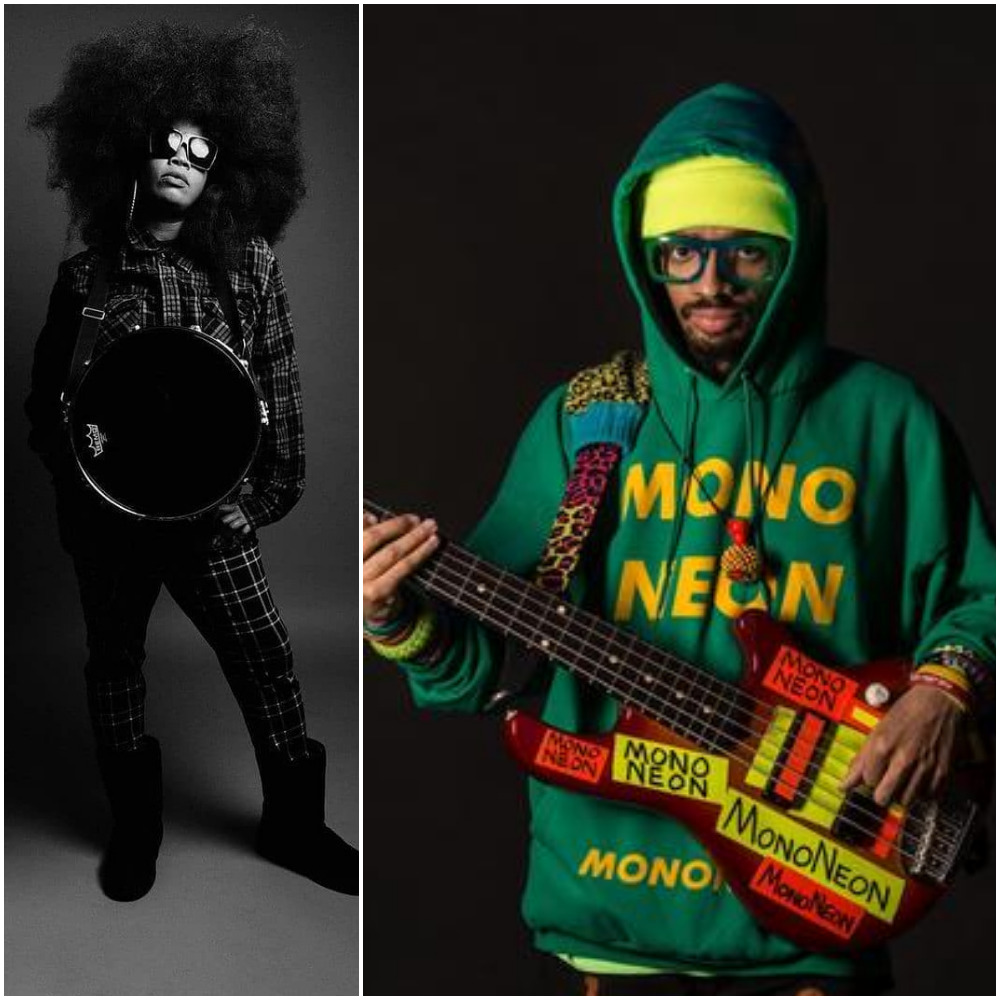