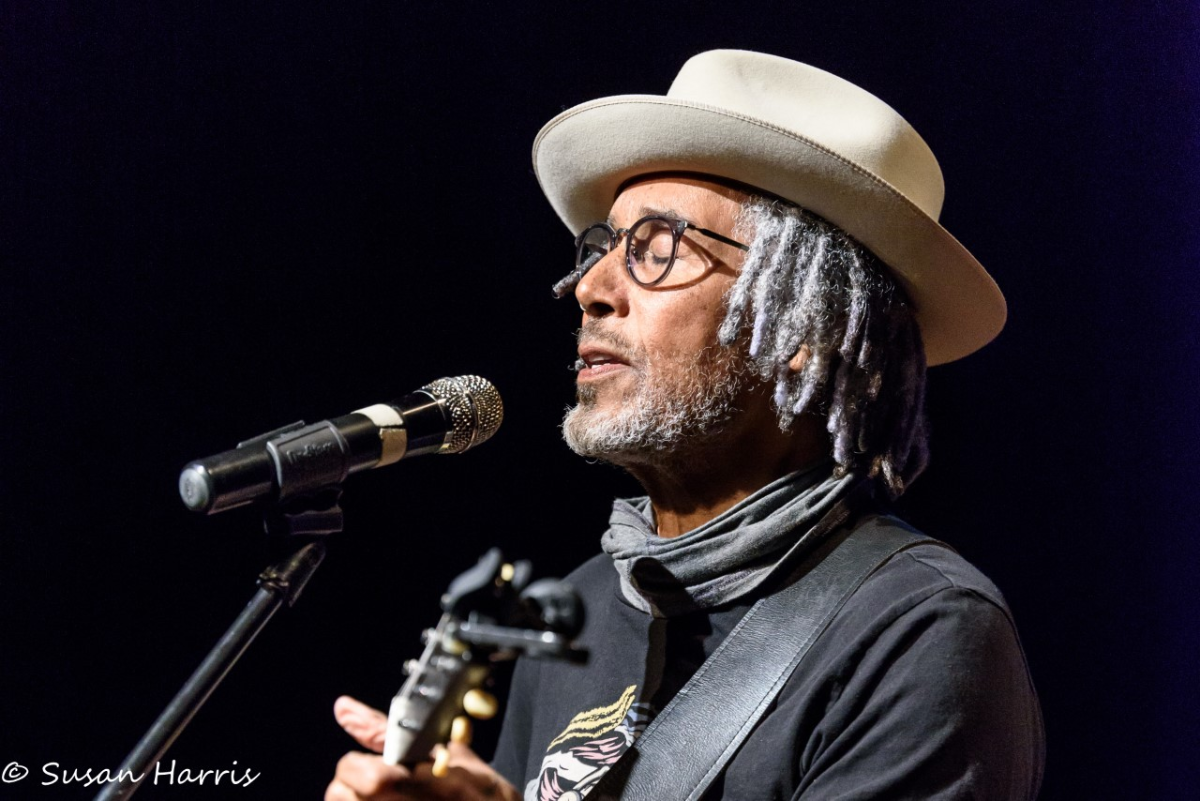 The Bell family legacy extended from Philly to Seattle when Thom Bell, (LeRoy's uncle) opened up the west coast offices of Mighty Three Music. As a young staff writer LeRoy teamed with Casey James and wrote songs that would be recorded by The Spinners, The O'Jays, The Temptations, Rita Marley and most notably Elton John. “Mama Can't Buy Me Love”, from the “Thom Bell Sessions”, went to #9 pop, #36 R&B, and #1 AC in the fall of 1979, earning John a Grammy Nomination for Best Male R&B Vocal Performance. That same year Bell and James had their own million-seller with "Livin It Up (Friday Night)" on A&M Records. In 2003 Fat Boy Slim’s re-mix of Elton's "Are You Ready For Love,” reached #1 in England and most of Europe. Released on his own label, Martez Music Group the debut EP “Spending Time,” started the new era. The 2006 release of his first full length CD “Two Sides To Every Story,” received rave reviews. Followed in 2008 with the politically charged “A Change Is Coming,” LeRoy’s most intimate music project yet “Traces,” a solo acoustic project was released in 2010. Followed by “Rock ‘N Soul “ in 2013, and “When That Fire Rolls Around” in 2016. Zahara, South Africa’s leading young “Afrosoul” singer-songwriter was so moved by LeRoy’s voice and performance, she invited him to join her in South Africa to collaborate on her first Live DVD (‘New Beginnings’ – EMI SA) in the summer of 2013 and shipped double platinum. The DVD was confirmed to be one of the fastest selling releases in South Africa, leading LeRoy to sign to EMI South Africa. One of South Africa’s most influential DJs, DJ Sbu, remixed one of LeRoy’s originals, A Change is Coming, and it reached #2 on the South African music charts. Zahara, LeRoy Bell & The Soweto Gospel Choir were nominated for a SAMA (South African Grammy in 2013. 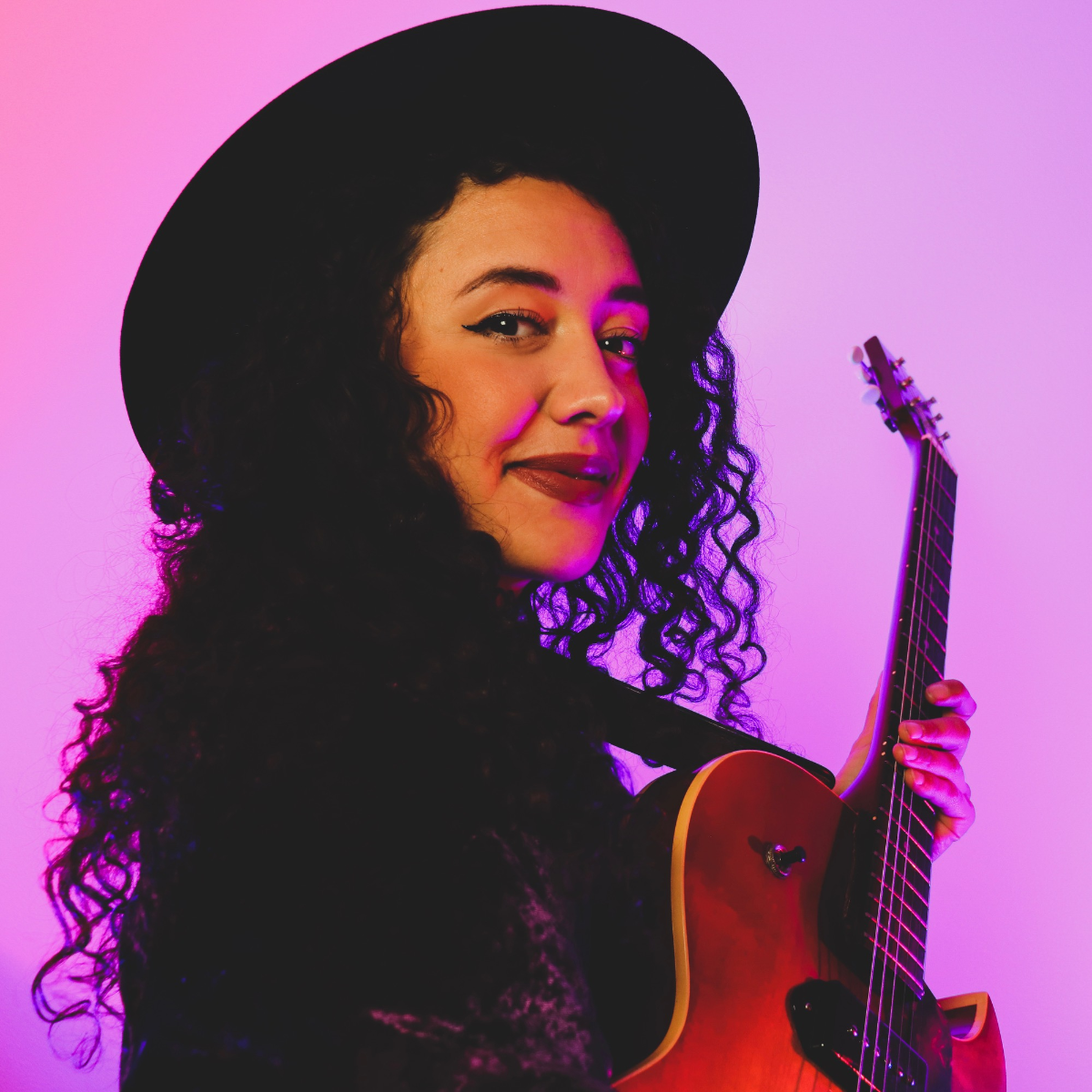 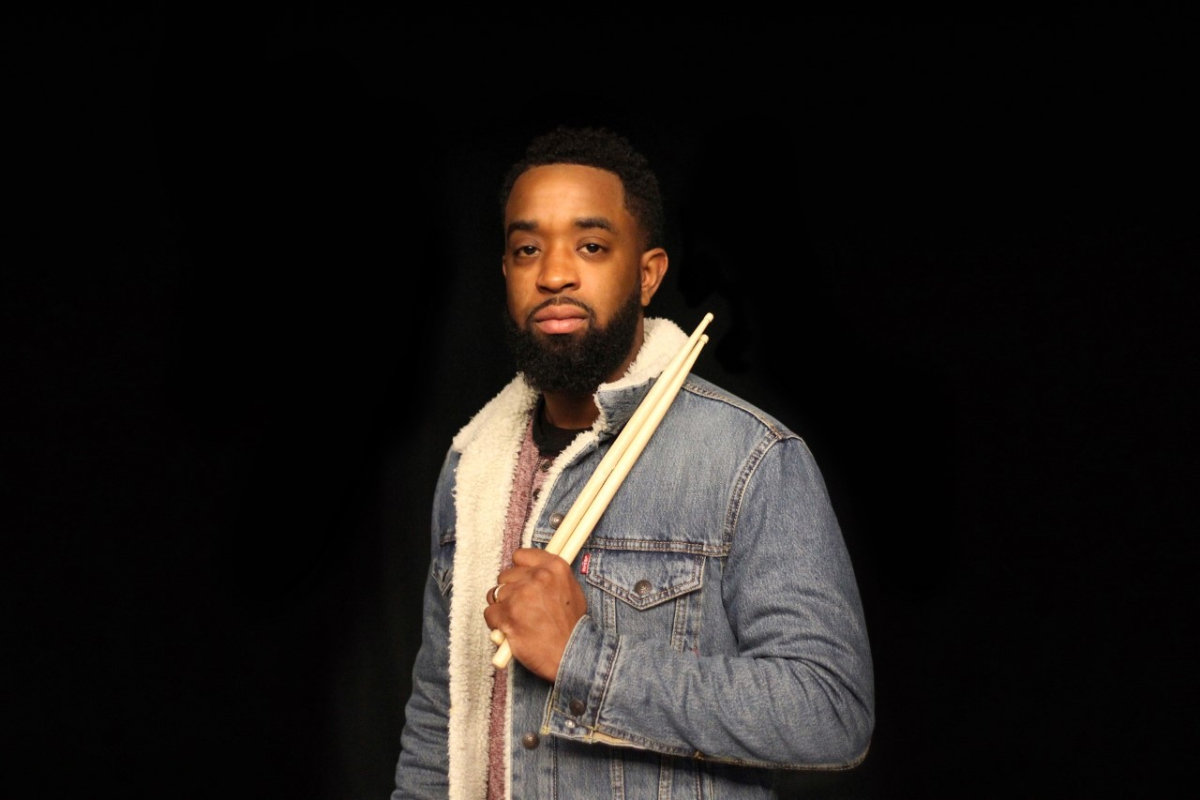